What is Werner Syndrome?

Werner syndrome is a rare disorder characterized by unusually accelerated ageing. It is inherited in an autosomal recessive pattern, which means both copies of the WRN gene in each cell have mutations.

Werner syndrome is a rare disorder characterized by unusually accelerated ageing. It is inherited in an autosomal recessive pattern, which means both copies of the WRN gene in each cell have mutations. 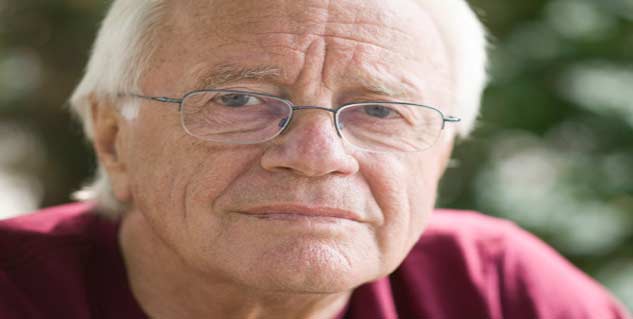 The parents of an individual with Werner syndrome each carry one copy of the mutated gene, but they typically do not show signs and symptoms of the condition. The condition usually goes undiagnosed until the middle-age, although the characteristic of the condition are present during adolescence and early adulthood.

Those with the syndrome have an abnormally slow growth rate, and there is cessation of growth at puberty. In the disorder, one may experience early greying (canities) and premature loss of scalp hair. The condition also affects one’s physical development; those with the condition are more likely to be of short stature and low weight.

As the condition progresses, abnormalities that include loss of the layer of fat beneath the skin, severe wasting of muscle tissue in certain areas of the body and degenerative skin changes affect the patients. Furthermore, the degenerative changes may affect the facial area. There can be development of a distinctive high-pitched voice, eye abnormalities including premature clouding of the lenses of the eyes and endocrine defects. Impaired functioning of the ovaries in females or testes in males and abnormal production of the hormone insulin by the pancreas is common in women.

Some may also be prone to benign (non-cancerous) or malignant tumours. In some cases, the complications can be life-threatening.

What are the Symptoms of Werner Syndrome?