Updated at: Oct 13, 2014
Other Diseases
Written by: Bhadra Kamalasananonlymyhealth editorial teamPublished at: Dec 18, 2012

Chorea treatment largely depends on the kind of symptoms that a person experiences. Chorea can be disabling and therefore, some of the symptoms or signs of it manifest in bruises, falls, fractures and impairment of the ability of patients to fee

Chorea is defined as a state of excessive, irregularly timed movements that are non-repetitive and abrupt. The movements may range from restlessness with mild intermittent exaggeration of gesture as well as expression. People suffering from this medical condition tend to drop things involuntarily. Most of the patients then attempt to hide the chorea by doing similar, semi-purposeful movements. 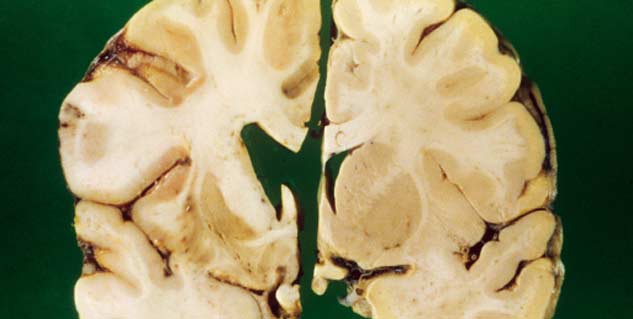 The treatment for chorea depends on the type of symptoms that the patient exhibits. Chorea can be disabling and therefore, some of the symptoms or signs of it manifest in bruises, falls, fractures and impairment of the ability of patients to feed themselves. Some patients also request for anti-chorea treatment for cosmetic reasons.

Adjunctive surgery may also be offered in the form of GAGAergic drugs such as gabapentin, clonazepam and valproate. Chorea after cardiac transplantation has been found to be responsive to steroids.

Surgical care: it has been said that deep brain stimulation is a recent, emerging technique that can benefit the patients, at least in some particular cases. Those people who have hyperthyroidism tend to experience a drop in the condition when their disorder gets treated.