What really happens to fertility after 35

Many women have healthy and complication-free pregnancies even in their late 30s and even 40s. It is only that it may take more time to concieve after 35.

Despite all the advancements in the sphere of health care, age remains the biggest determinant of fertility. Many women may put off the idea of having children in their 20s and early 30s. There is a popular wisdom that women who haven’t had children before 35 will have a very difficult time doing so later or may not have them at all. 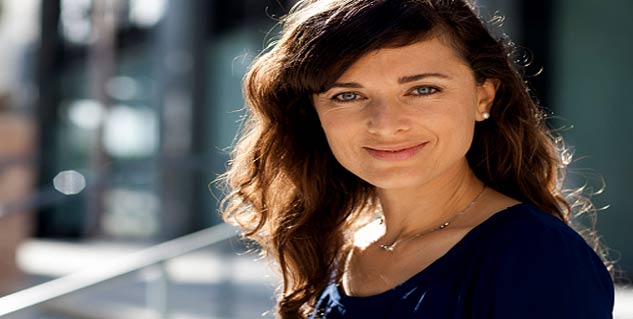 There is no denying that the odds of getting pregnant are relatively less when you are over 35 than when you are in your 20s. Women are most fertile between the ages of 20 and 28, although many women have healthy and complication-free pregnancies even in their late 30s and even 40s. It is only that it may take more time to concieve after 35.

What do studies reveal?

A study published in  The Atlantic magazine questioned the theory of why women should not have children after they surpass the age of 35. Statistics published in the journal Human Reproduction suggest that the success rates in women to get pregnant (age group 35 to 39) is between 78 and 82 per cent, which is only five-six per cent lower than the success rates of 24 to 34-year-olds.

A woman's egg supply decreases significantly when she enters her mid-30s. Moreover, when she is over 35 years and any of the eggs that remain, may have chromosomal problems that elevates the risk for miscarriage and birth defects. Owing to this egg viability at the age of 35 years and beyond, there is a steep drop in fertility. However, using a donor egg can boost the odds of getting pregnant substantially in the late 30s.

It is also considered not an ideal time because of more pregnancy complications. Those who plan pregnancy after 35 are more likely to develop problems such as high blood pressure and diabetes during pregnancy. Placental problems and birth complications, risk of delivering a low-birth-weight or preterm baby and stillbirths are reported more in the middle-age pregnancies. Furthermore, the odds of genetic problems also jump as you get older. So, there are chances of carrying a child with Down syndrome.

What to do if you want to get pregnant now

If you're in your late 30s and want to become a mother, keep your age aside to give yourself the best chance for a normal pregnancy and a healthy baby. If you are not able to get pregnant after having frequent sexual intercourse and keeping in mind your fertility window, see a fertility specialist. He/she will look for problems such as ceased or missed periods, no ovulation, or a partner's problems with sperm production. If the practitioner doesnt  find any fertility related problem, he/she will tell you about the options you have.

MORE FOR YOU
5 Foods To Avoid During Pregnancy
Make Your Green Tea Healthier With Expert-Verified Tips
5 Pelvic Floor Exercises To Relieve Urinary Incontinence
Kidney Transplantation Possible Without Lifelong Immunosuppression, Scientists Find A Way
Can 'Disease X' Be Another Pandemic Like COVID-19? Top Experts Warn In The United Kingdom
DCGI Approves Indigenous mRNA Covid Jab For Emergency Use In Adults