Dandy-Walker Syndrome: All You Need To Know About This Syndrome, Causes And Treatment

The malformation affects the brain causing difficulty in mood, behaviour and can have limited intellectual development.

These limitations and abnormalities result in problems with the movement, coordination, intellect, mood and other neurological functions as the cerebellum is an integral part of the body’s movement, balance, and coordination.  The effect of this condition varies from person to person but needs lifelong management, if worse. Read to know more about the syndrome, signs, and symptoms, and treatment available. 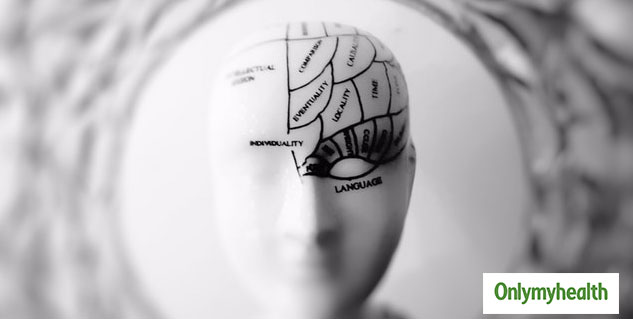 The development occurs at birth or develops within the first year of life. This happens in utero when the cerebellum and the structure around fails to develop fully. According to researchers, in most cases, the cause is highly complex genetic components or isolated environmental factors, such as exposure to the substance causing congenital disabilities. They have also been associated with many chromosomal abnormalities.  Also, a mother with diabetes is most likely to have a child with Dandy-Walker malformation rather than a healthy mother. They can also be a feature of genetic syndromes caused by mutations in specific genes. 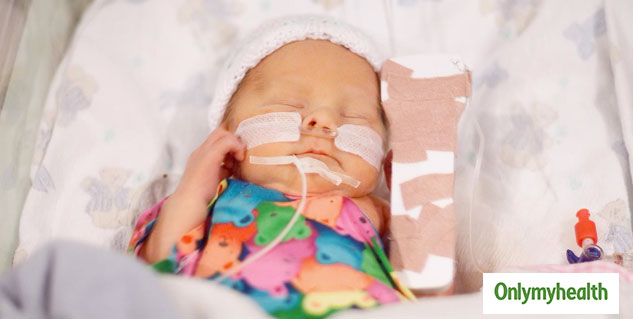 There is a 10 to 20 per cent of individuals that may not develop symptoms until late childhood or early adulthood. The individuals have a different range of features than the affected infant, including headaches, increased muscle tone, mental and behavioural changes. A child with Dandy-Walker syndrome often experiences delays in motor skills like balancing, crawling, walking and coordinating movements. Individuals with Dandy-Walker malformation can experience muscle stiffness and partial paralysis of the lower limbs(spastic paraplegia) and have seizures. This can also cause hearing and vision problems which are rare. Some children have a buildup of fluid spaces surrounding the brain( hydrocephalus) as well as an increase in pressure and head size. The symptoms usually appear dramatically or unnoticed. The affected individual has an intellectual disability that ranges from mild to severe and may have learning disabilities.

Also Read: Wearing Tight Belt May Cause Hernia In Men

There have been reports of other brain abnormalities in people associated with Dandy-Walker malformation such as an underdeveloped or absent tissue connecting the left and right halves of the brain( agenesis of the corpus callosum), or a failure of nerve cells to migrate to their location in the brain during development. The malformation not only affects the brain but problems in other systems too that include heart defects, abnormalities of the urogenital tract, or abnormal facial features.

Dandy-Walker syndrome can be diagnosed with diagnostic imaging. The respective doctor will conduct a physical exam and questionnaire, following the ultrasound, computed tomography (CT) scan, or magnetic resonance imaging (MRI) which can scan the syndrome, including malformations and buildup of fluids. 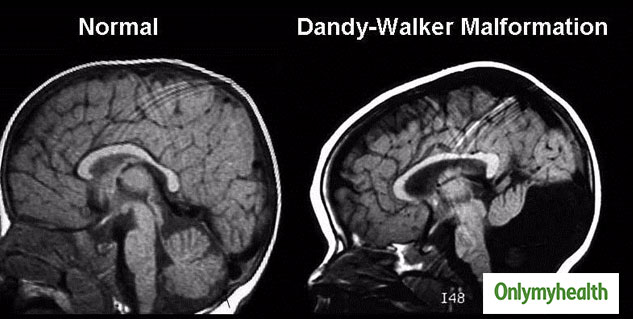 Dengue Fever: A Disease Which Can Trigger Hair Loss