Dengue Fever: A Disease Which Can Trigger Hair Loss

People have often complained about hair loss once they undergo dengue fever treatment. Let's look at how these two are connected

Other DiseasesWritten by: Onlymyhealth Staff WriterPublished at: May 25, 2012Updated at: Feb 18, 2020
SHAREFacebook Twitter Whatsapp Koo
FOLLOWInstagram

Many people who have been diagnosed from dengue fever have experienced a certain level of hair loss after the entire treatment is over. While dengue fever is an infectious tropical disease that is caused by one of the four stereotypes of dengue virus, it is also said that one might experience hair loss once they complete their dengue treatment. Even though in most of the cases hair loss is reported as one of the common after-effects of dengue fever but sometimes it can also occur as an indicative symptom. What Is Dengue Fever...?

Dengue Fever, also known as Breakbone Fever, is a mosquito-borne infection that may lead to flu-like illness, which can be fatal too, in some cases. The mosquito causing this disease is an Aedes Mosquito which can be found in Central and South America, parts of Africa, parts of tropical Asia, the Caribbean, and the Pacific. Nearly 400 million dengue fever cases occur every year, eventually making it one of the most common infections in the world.

Also Read: WHO Facts: All You Need To Know About Dengue Fever As Laid Down By WHO

Symptoms usually show up after a week, some of the common symptoms include, 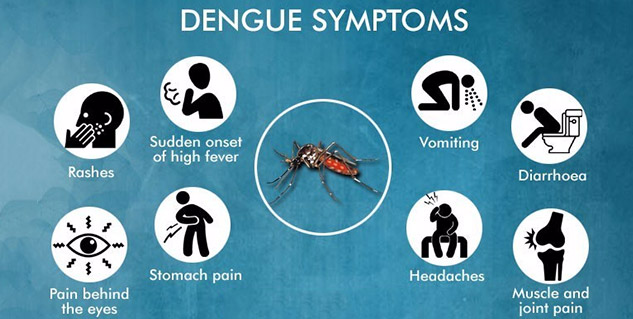 Also Read: Dengue Fever: Learn About The Signs And Symptoms

Hair Loss Due To Dengue Fever

Hair loss usually comes with dengue fever. It can occur a few months after the illness starts and can last a few months. This kind of hair loss is termed as 'Telogen Effluvium'. This is not a typical hair loss as it can last only 6-9 months if some other type of hair loss does not take over. This type of hair fall condition hardly takes 5-6 months to stop after you are diagnosed. The only respite here is that it doesn't lead to bald patches. It just makes your hair thinner and reduces its density. 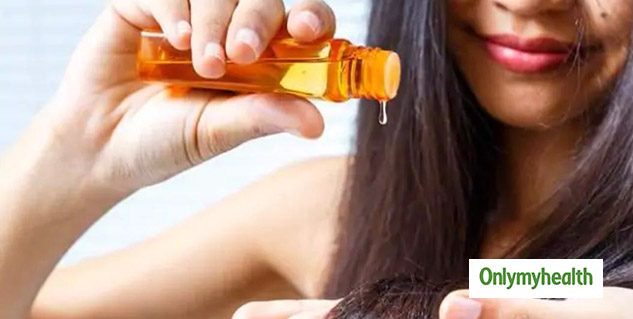 So here are some things which one can use to prevent hair loss after getting treated with dengue:

Why does Platelet Count decrease In Dengue Fever? Know The Reasons