What is the Prognosis of Cerebellar Hypoplasia

The prognosis is dependent upon the underlying disorder.  Some of the disorders that are associated with cerebellar hypoplasia are progressive, which means the condition will worsen over time.

Cerebellar hypoplasia is a rare embryonic developmental disorder in which the cerebellum is either missing entirely or is smaller than usual. It may be genetic or occur sporadically. Cerebellar hypoplasia may be caused by thyroid abnormalities, environmental influences such as drugs and chemicals or viral infections or stroke. 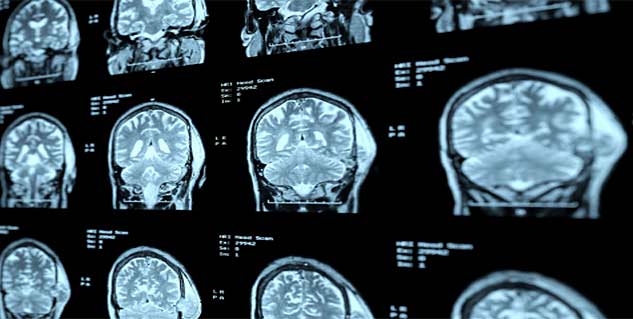 Cerebellar hypoplasia may be associated with other disorders including Dandy-Walker syndrome, Werdnig-Hoffmann syndrome and Walker-Warburg syndrome and CASK Gene Mutation. This disorder has also been known to be a symptom of Acutane embryopathy and Meckel syndrome.

The list of signs and symptoms mentioned in various sources for Cerebellar hypoplasia includes the 13 symptoms listed below:

There is no standard course of treatment for cerebellar hypoplasia. Treatment is symptomatic and supportive. Balance rehabilitation techniques may benefit those experiencing difficulty with balance. Treatment is based on the underlying disorder and the symptom severity.

Is your Hearing Ability Intact? Check for Yourself