Hirayama Disease: Know All About This Rare Disease From Neurosurgeon

Hirayama is a rare neurological disorder that causes deformity in hands. This article contains inputs from a neurosurgeon.

Many diseases are so rare that normal people wouldn’t even hear their names. Hirayama sounds like a foreign word to us Indians. This is a rare disease that was first found by Keizo Hirayama in 1959 and therefore it was named after this Japanese Neurologist. This rare condition causes weakness in hands that may look like structural deformities. Onlymyhealth contacted Dr. Dhananjaya I Bhat, Senior Consultant, Neurosurgery, Aster RV Hospital who explained all about this disease.

What is Hirayama Disease?

This is a rare disease that is associated with the nervous system. Hirayama disease is also known as juvenile segmental muscular atrophy of distal upper extremity and brachial monomelic atrophy (MMA). This disease is prevalent in Asian countries and men seem to be more affected by this as compared to women. Also, this disease is mostly seen in adolescence and early adulthood. We will talk about the probable causes of hirayama disease in the next section. 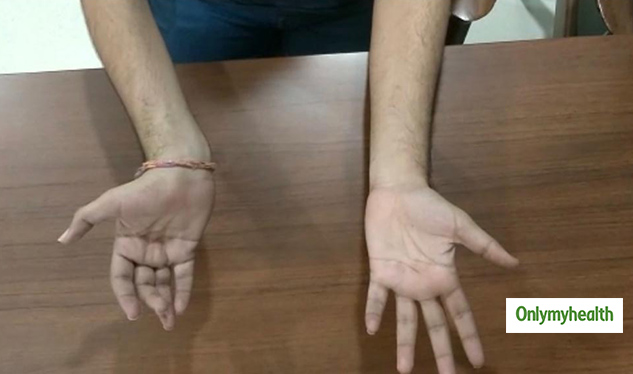 The exact cause of this neurological disease is not known yet. It was speculated to be a progressive degenerative motor neuron disease at the time of its diagnosis but it is not really so. Doctors believe that this is caused due to discrepancy between the growth of dural sac and vertebrae at the growing age or adolescence. Unlike the normal growth rate, the vertebrae grow more than the dural sac which causes the dura to bend and causes compression in the spinal cord. The microvascular supply is affected due to this development which further causes neuronal cell damage and cord ischemia and leads to limb weakness. Since this is a rare disease, it mostly occurs due to genetics but most patients don’t show familial signs.

Also Read: Involuntary Movements Can Be Dystonia. Know All About This Neurological Disorder

Here is the list of initial signs and symptoms of Hirayama disease:

These problems are noticed initially and later develop into degenerative issues. This usually starts with one hand and then progresses to both hands. As the disease progresses, hands become thin with useless functions and claw deformity. The problem worsens during cold temperatures due to poor blood circulation at that time. Over the years, hands have become totally wasted with zero functioning. This disease only involves hands and no other body part. Also, the sensory functions are intact.

How is Hirayama disease diagnosed?

It is difficult to diagnose this disease as the symptoms as similar to other degenerative neurological disorders. However, an MRI can detect the condition but only an experienced doctor can detect it. 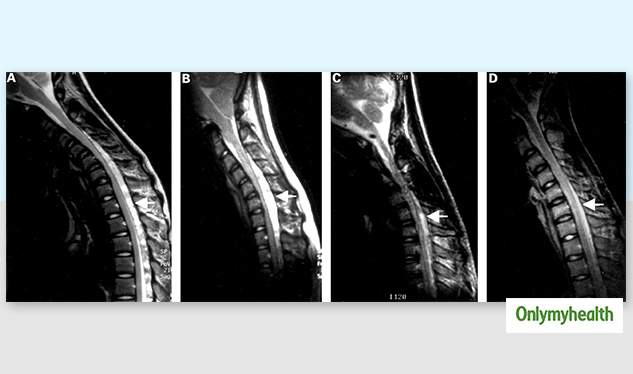 Also Read: Spinal Infections, A Rare Yet Significant Cause Of Spinal Deformities

How is this rare neurological condition treated?

There is no specific treatment for this disease as of now. However, physiotherapy with a cervical collar is a possible treatment method to provide some relief in the symptoms and discomfort. Although this won’t inhibit the progression of the condition and the hand may become weak and wasted.

Surgical intervention may aid the condition and provide some relief in such rare cases but a cent percent cure is not guaranteed. Surgery can reduce the bending angle to prevent more damage to the spine. Therefore, it is better to consult a neurosurgeon.