CPR is a very crucial technique to save the life of a person. Read this article to know all about CPR.

Cardiopulmonary resuscitation (CPR) is an emergency procedure predominantly done to mimic the heart and lung functions (till the heart kickstarts again) after either or both heart and lung have stopped functioning. It requires giving the ailing person strong, rapid pushes to the chest to keep the blood moving throughout the body. It essentially also involves blowing air into the person’s mouth to help with breathing and send oxygen to the concerned person's lungs. Let us learn more about CPR from Dr. Varun Suresh Khanna, MD, Dip. Emergency Medicine, MHA, Medical Director, Clinical & Course Coordinator - NIAC PVT LTD.

When is CPR Given?

One is generally required to complete 5 sets of 30 chest compressions within the time of two minutes. If one is unable to perform mouth-to-mouth compressions, one should continue performing continuous compressions at a rate of about 100 per minute.

During a cardiac arrest, the heart is unable to pump blood to the rest of the body, including the brain and lungs. Without adequate attention, the ailing person’s death can occur within minutes. CPR as a process, therefore, imitates the heart’s pumping action by using chest compressions. These compressions support the body’s natural blood circulation throughout. The procedure is performed as there is generally still enough oxygen in the blood to support the brain and other vital organs for a few minutes. 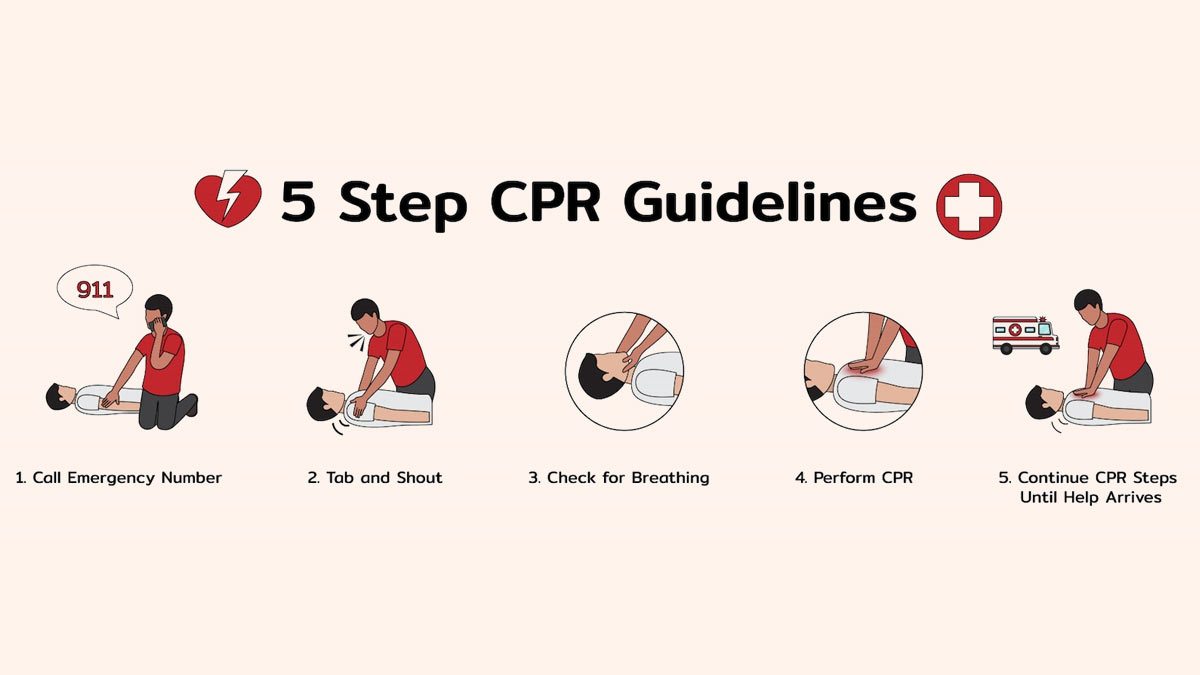 In the 20th century, internal cardiac massage was a common method used for patients suffering from cardiac arrest. This usually involved a doctor cutting open the chest, reaching in, and squeezing the heart with their hands. However, in the modern medical world, thanks to the CPR technique, chest compressions mimic the heart's pumping.

Why CPR Is Important?

Each of the heart's four chambers has a valve. Once the blood leaves one of the chambers, it is on a one-way trip around the body and is only allowed back in after that journey is fully completed. While in the CPR procedure one might not be pumping the heart directly during compressions but may be able to squish these chambers or generate enough pressure to eject some blood that would not be otherwise moving. As important as it is to push on the chest to get the blood moving, it's also important to allow the chest to recoil. 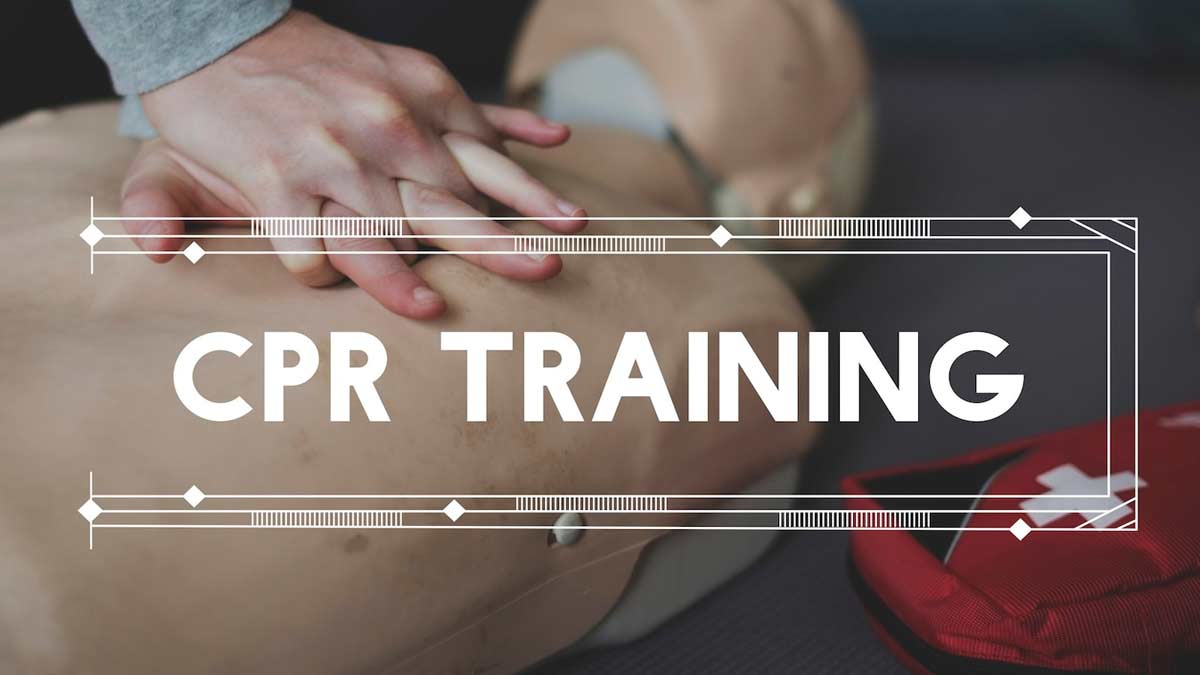 In cases of cardiac arrest, time generally plays a crucial role when it comes to saving a person’s life during cardiac arrest. The survival chances are very less likely if an electric shock is not given on time. People around the ailing patient should pay cautious attention to indications like chest pain during physical activity and report it to the doctor on time. Hence, timely treatment is quite important which increases the chances of survival.

India is predicted to have the highest number of cardiac deaths by 2030 in the world with virtually every fourth death occurring due to Cardiovascular Disease (CVD), as reported by leading cardiologists. Heart-related issues are a serious threat that seems to be putting the country facing a severe health crisis. Preventive measures even though a must, are at the moment not adequate enough to address the ever-growing situation and hence a basic understanding of the CPR technique is a must for all.

ENT Specialist Explains How Work From Home Has Affected Our Ears