What is Hereditary Spastic Paraplegia

Hereditary spastic paraplegia (HSP), also called familial spastic paraparesis (FSP), refers to a group of inherited disorders that are characterized by progressive weakness and spasticity (stiffness) of the legs.

Hereditary Spastic Paraplegia refers to a degenerative disorder that leads to stiffness as well as weakness in the legs and hip muscles, making it difficult for one to walk. This medical condition is also called familial spastic paraparesis, which are a group of inherited disorders that are marked by progressive weakness as well as spasticity of the legs. 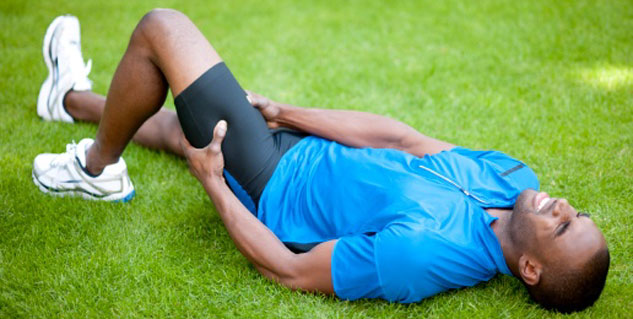 During the infancy of the disease, one may experience mild stiffness and gait difficulties. These symptoms tend to progress slowly so much that with time, the individual with HSP tends to need the assistance of a cane, wheelchair or walker. Even though the primary features of HSP are progressive in nature, some other more complicated forms of HSP may be followed by other symptoms. The other symptoms may include vision impairment, cataracts, problems with the optic nerve and retina of the eye, cognitive impairment, ataxia, deafness, epilepsy and peripheral neuropathy.

HSP is diagnosed primarily by neurological examination as well as testing so as to rule the disorders out. The doctor may be able to spot abnormalities in the brain MRI, such as a thin corpus callosum, which may be seen in some complicated forms of HSP. Many genetic mutations have been identified that can be symbolic of different forms of HSP. Specialised genetic testing as well as diagnosis methods can be found at particular medical centers.

HSP is said to have different forms of inheritance. In fact, not all children in a family are bound to experience the symptoms, though they are likely to carry the abnormal gene. Symptoms of HSP may start as early as childhood or during adulthood, depending on the type of HSP gene that is involved.