What is the expected duration of delusional disorder?

The duration of the delusion varies a lot. Some people experience constant delusion while some feel it coming and going. In some cases, the disorder may only stay for only some months.

What is Delusional Disorder?

A condition in which a person experiences trouble in recognizing reality is known as delusional disorder. It is a psychotic disorder that makes a person believe false interpretation of reality. Just like all other psychotic symptoms, delusions can occur as a part of many different psychiatric disorders. But, the term delusional disorder is used when delusions become most prominent.

What are the Symptoms of Delusional Disorder?

The most common symptom of delusional disorder is a persistent delusion. The types include:

Erotomanic: This is the kind of delusion of a special, loving relationship with another person, especially who is famous or of higher standing.

Grandiose: In this, a person has a special ability or thinks they are in a special relationship with a powerful person such as the president or a celebrity.

Jealous: A delusion in which a person thinks that their sexual partner is being unfaithful.

Persecutory: A delusion that a person is being threatened or maltreated.

Somatic: A delusion of suffering from physical illness. 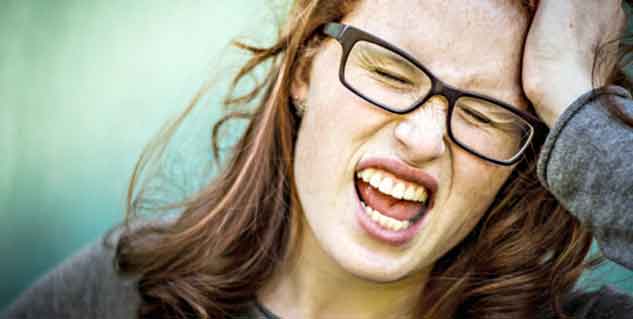 The disorder may go away in a short time but, it can also persist for many months or years. The inherent reluctance of a person suffering from the disorder can make the prognosis of the treatment worse.