What is Conversion Disorder? 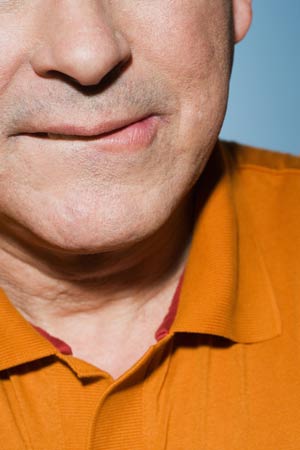 A conversion disorder is a rare mental disorder in which a person has physical symptoms that no medical condition can explain. The symptoms do not appear to be under the person's conscious control. Examples of symptoms are a loss of muscle control, blindness, deafness, seizures or even apparent unconsciousness.

Conversion disorder is more common in women than in men. It occurs most frequently between adolescence and middle age. The name of the disorder comes from the idea that some sort of psychological distress is being converted into a physical symptom.

Some experts believe that a conflict or painful thought is so unacceptable that it never reaches the person's awareness. In some cases, the person shows little concern about the physical symptom, a phenomenon sometimes called la belle indifference.

Some of the factors that increase the risk of conversion disorder are: