What are the Symptoms of Conversion Disorder?

Conversion disorder is characterised by one or more symptoms that suggest a neurological condition. 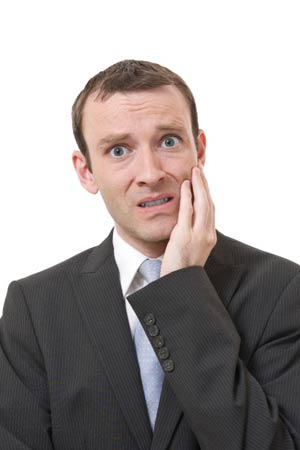 Conversion disorder often appears after conflict or stress, though the person may not aware of this connection. He/she believes that the problem is physical.  A very high percentage of people with conversion disorder have another psychiatric problem, such as generalized anxiety, obsessive-compulsive disorder or some form of depression. They also report a higher than average frequency of emotional or physical abuse during childhood.

[Read: What is Conversion Disorder]

Conversion disorder is characterised by one or more symptoms that suggest a neurological condition. Examples include the following:

The person should be evaluated as soon as the physical symptoms start showing. If the person is indifferent to the symptoms, a supportive family member or friend may need to guide him/her to seek treatment.

When to Seek Medical Advice

If you have suspicion of conversion disorder based on signs and symptoms, you should see your family doctor or a general practitioner. You must get checked if your symptoms affect the body’s movements, your senses or if signs have occurred in response to a stressful event.