How common is Atelosteogenesis type 2?

Atelosteogenesis type II is an extremely rare disorder of cartilage and bone development in infants. Those with the disorder are usually stillborn.

Atelosteogenesis type II is an extremely rare disorder of cartilage and bone development in infants. Those with the disorder are usually stillborn. Those who survive birth may have respiratory failure and succumb to death. 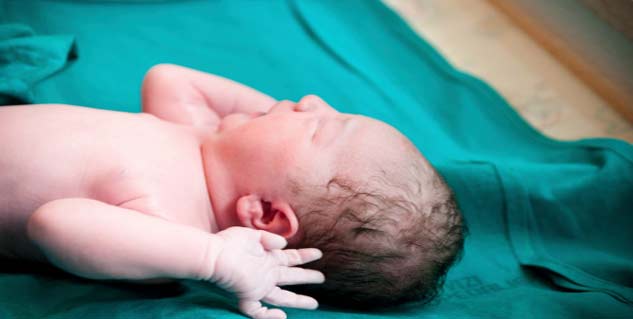 Children born with the disorder have short limbs, a narrow chest and a prominent, rounded abdomen. An opening in the roof of the mouth (a cleft palate), distinctive facial features, an inward- and downward-turning foot (a clubfoot) and unusually positioned thumbs (hitchhiker thumbs) are some of the other characteristics of the disorder.

Atelosteogenesis is a rare disorder caused by mutations in the SLC26A2 gene. This gene is crucial for the normal development of cartilage and for its conversion to bones, otherwise the mutations in the SLC26A2 gene can disrupt the structure of developing cartilage, preventing bones from forming properly and resulting in the skeletal problems characteristic of atelosteogenesis, type 2.