What are the Odds of Getting Pregnant during Periods

Getting pregnant during periods is possible but less likely. If a woman starts to ovulate right after her period, she can become pregnant while menstrual period is not over. 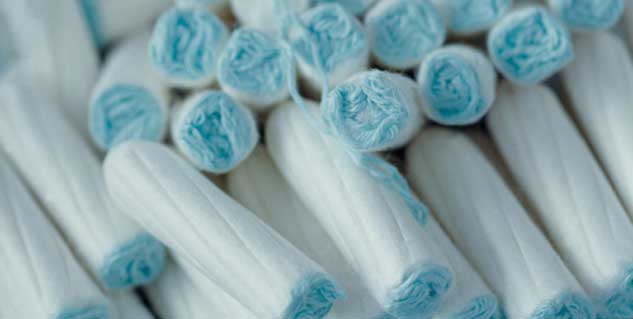 Conception occurs when sperms and eggs meet in women’s fallopian tube. During women’s menstrual cycle, one of the ovaries releases an egg into the fallopian tube. This stage is referred to as ovulation. The egg mostly survives for one day and if then it didn’t get in to contact with sperm it sheds along with uterus lining. This causes your menstrual period.

In a study conducted by United States National Institutes of Health (NIH), menstruation cycle of 213 women was studied. Age group of women ranged between 25 to 35, wherein woman’s cycle are likely to be most regular. It was found that woman’s fertile period can extend to the beginning of menstrual cycle. Results further showed that 17% of women became fertile on seventh day of their period and some of them at even the fourth day. So, menstruation does not guarantee that women will not become pregnant.

Some women have slight spotting during the ovulation stage. Spotting during ovulation is of fertile cervical fluid that often appears in red or brown colour. This cervical fluid is often mistaken for an abnormal or long period. During this type of bleeding there is perfect environment for sperms to survive thus increases chances of pregnancy as well. 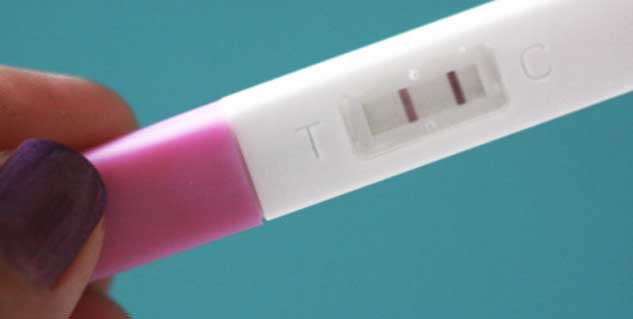 Mostly women who have menstrual cycle of 28 days ovulate on the 14th day. However, the cycle is not fix and the women can even ovulate earlier. If women detect ovulation early for example on the tenth day of their cycle then it is possible for them to become pregnant if by having intercourse during this period.

Women who have long or irregular periods have chances of getting pregnant during their period. Spotting and bleeding does not always mean that woman is not fertile. It is possible to approach ovulation while being in period. If a woman has period for ten days and she had unprotected sexual intercourse in this period, she might conceive.

In some of the cases, women starts producing fertile cervical mucus during the last few days of period. So if a woman starts to ovulate shortly after her period then she can become pregnant even if she is spotting.