What Are The Triggers of Teenage Pregnancy in Different Countries

The triggers of teenage pregnancy vary from country to country but it is important to understand them if we are to propose a workable solution. 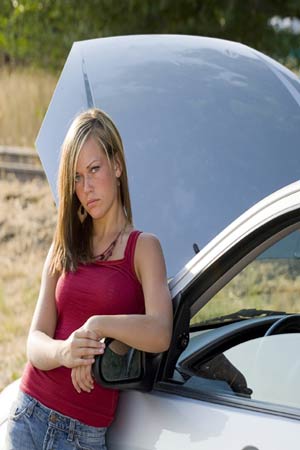 In developing countries such as India, the socio-economic factors play a greater role in bringing it about and the issue is inherently linked to the problem of child marriage. So, the solutions to the problem of teen pregnancy will vary in different countries based on its causes.