Bietti crystalline dystrophy is a disorder that has many small, yellow or white crystal-like deposits of lipid compounds in the retina, a light-sensitive tissue that lines the rear of the eye. Know what causes it.

Bietti crystalline dystrophy is a disorder that has many small, yellow or white crystal-like deposits of lipid compounds in the retina, a light-sensitive tissue that lines the rear of the eye. Those people suffering from this disorder start to experience vision problems during their teens or twenties. They experience a loss in sharp vision as well as difficulty in seeing in dim light. Usually, they lose areas of vision, also called visual field loss. The colour vision may also be impaired. 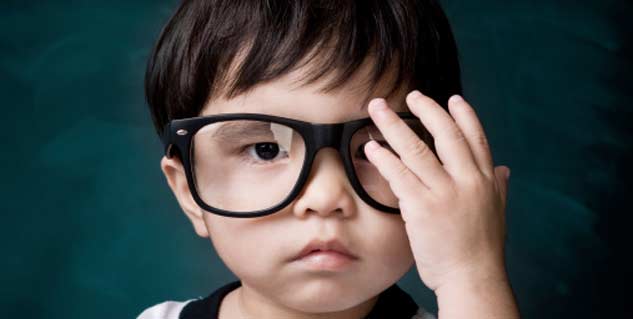 It has been gathered with the help of family studies that BCD is inherited in an autosomal recessive fashion, implying that an affected person will receive one non-working gene from each of his/her parents. Someone who inherits the non-working gene from just one parent is guaranteed to be a carrier, though he/she will not develop the disease. Someone with this disorder can pass on the gene to each of his/her children. Relieving news for all those who are carriers of the BCD genes is that if they have babies with someone who does not have the BCD genes, their children are unlikely to develop the disease.

What is the Diagnosis of Histoplasmosis?