Chronic Stress To Panic Attacks: What 4 Cups Of Coffee Can Do To You

Are you an avid coffee drinker? You should read this article to know what drinking a lot of coffee can do to your health.

Today, we live in a world where significant emphasis is given to mental health- thanks to social media and celebrities who talk so freely about them. However, with good comes the bad. We also live in a world where anxiety and depression is spreading like wildfire. The competition to score high in exams, staying up for long hours studying or working, relationship trauma, financial and social stability have all taken a toll on today’s adult population.

Most of these mentally frustrated people rely on a cup (or more) of coffee to get them through the day.  “They feel at ease” or “It helps them relax and tide through the day” is what most people say about coffee.

But is it as good as it seems?

The FDA approves about four to five cups of coffee daily (i.e <400mg caffeine/day). Let's find out what happens when you overdose on coffee.

After the first cup of coffee

According to Kajal Wattamwar and Bushra Qureshi, Dieticians and Co-Founder of Healthy Steady Go, first cup of coffee helps to keep you active, pumps a little energy into your system, improves memory and concentration. Also, it borderline helps with improving heart function by improving the ECF (Epithelial Cell function). 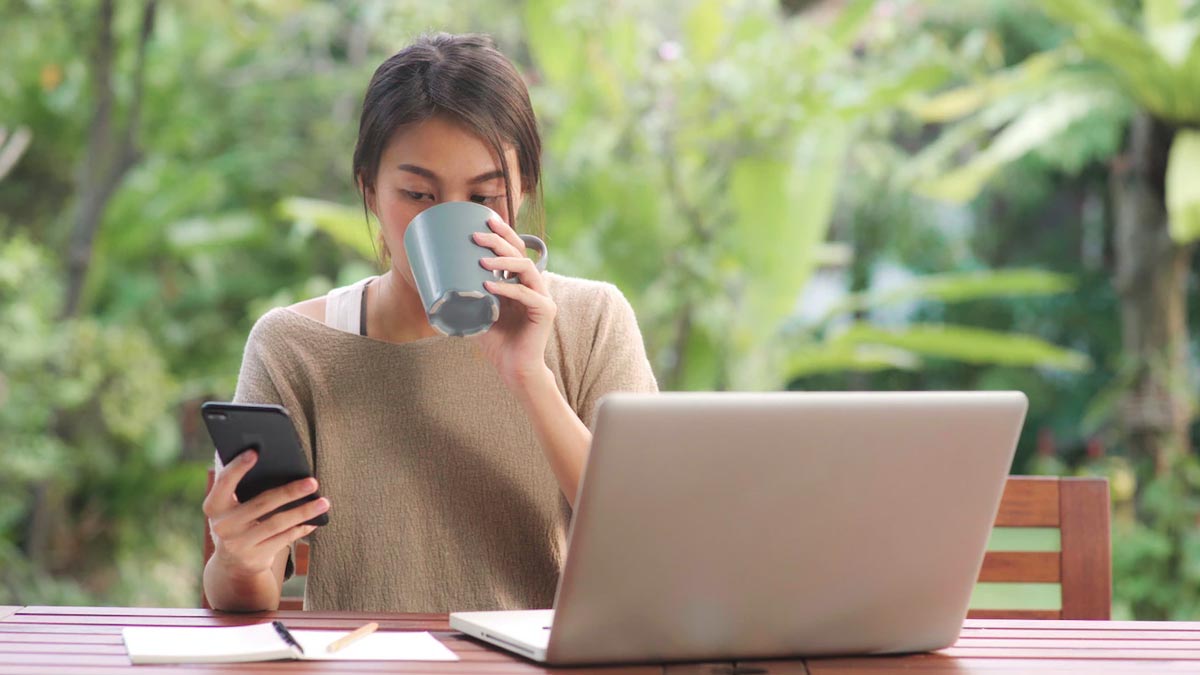 After the second cup of coffee

If you do have that second cup too late in the evening, it might actually keep you awake and unable to fall asleep as they activate the adrenal hormones along with dopamine and serotonin. The half-life of coffee is about five hours, so it's best to cut off your caffeine intake by 2pm (ideally) or maximum by 3 to 4pm.

Slight possibility of  jitters, anxiety, and nervousness if you miss your second cup of evening coffee can also be observed in some people.

After the third cup of coffee

The taste of coffee activates the bitter taste receptors leading to hyper secretion of gastrin, the acid that helps in food digestion. Over secretion of this can lead to acid reflux in many and will especially wreck havoc in people with already weak stomachs.

After the fourth cup of coffee & more

The key  action of caffeine is the secretion of adrenaline hormones (also called stress hormones) by stimulating the adrenals. Excess coffee can lead to over-stimulation resulting in the body being in a chronically stressful situation, also known as the “Fight or Flight” mode.

Long term over consumption, may cause the blood vessels all over the body to constrict, heart rate increases, with jitters and shivering, leading to high levels of anxiety eventually ending up into full blown panic attacks (if overdosed). 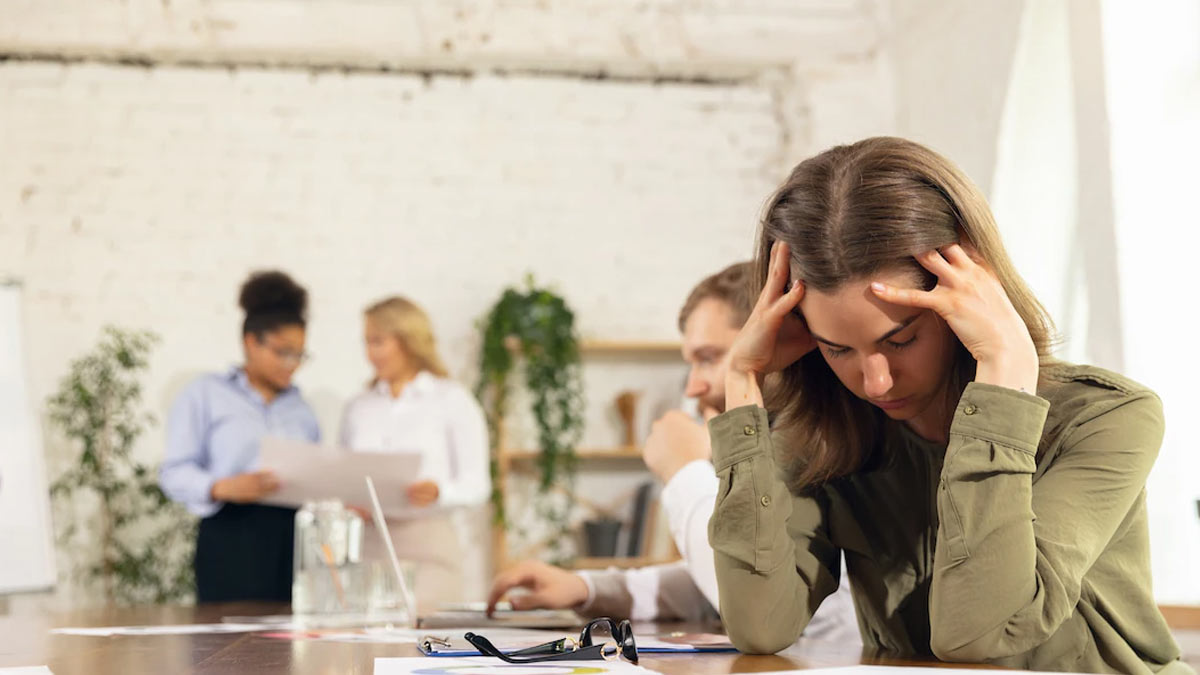 Many studies have reported the dependency and withdrawal symptoms noted in daily caffeine drinkers too. Caffeine isn’t great for your bone health either. It acts as an antagonist on the Adenosine receptors in the brain & bones. A competition between caffeine and these receptors, inhibits bone formation, promotes bone resorption & increased chances of fracture.

As health care practitioners- we strongly recommend against any type of addiction. A healthy diet and lifestyle can help you achieve maximum physiological benefits (including good memory & concentration), which no quick fix like coffee can.

PS- Whatever you decide to choose, just keep in mind- it is best to avoid caffeine if you are pregnant, a kid, or adolescent.

What Is Collagen? Here Are The Benefits Of Plant-Based Collagen