Wearing Bra Does not Increase the Risk of Breast Cancer, Finds New Research

Findings of a latest research revealed that there was no link between wearing a bra for long durations and an increased risk of breast cancer. The research showed that even if an underwired bra was worn all year long yet it posed no threat. 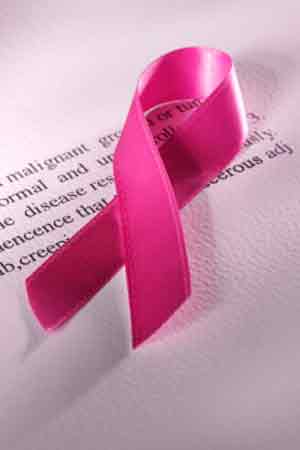 A new research gave rest to an age old belief that wearing bra for a long time could trigger breast cancer. According to this recent research, even if a bra is underwired and worn for the entire year it would not increase the risk of breast cancer.

A population-based case-control study was conducted which found that there was no link between wearing a bra and an increased risk of breast cancer in postmenopausal women, said the researchers.

Lu Chen from the Public Health Sciences Division at Fred Hutchinson Cancer Research Centre and doctoral student in the Department of Epidemiology at the University of Washington School of Public Health said "there have been some concerns that one of the reasons why breast cancer may be more common in developed countries compared with developing countries is differences in bra-wearing patterns".

Given how common bra wearing is, we thought this was an important question to address.

"Our study found no evidence that wearing a bra increases a woman's risk for breast cancer.
The risk was similar no matter how many hours per day women wore a bra, whether they wore a bra with an underwire, or at what age they first began wearing a bra," said Chen.

"There has been some suggestion in the lay media that bra wearing may be a risk factor for breast cancer. Some have hypothesised that drainage of waste products in and around the breast may be hampered by bra wearing. Given very limited biological evidence supporting such a link between bra wearing and breast cancer risk, our results were not surprising," Chen added.

A rigorous epidemiology study was used to characterise the various bra-wearing habits in relation to breast cancer risk.

The researchers noted that "the findings provide reassurance to women that wearing a bra does not appear to increase the risk for the most common histological types of postmenopausal breast cancer".

The research has been published in the journal Cancer Epidemiology, Biomakers & Preverntion.