Obesity in Childhood can Lead to Asthma, Finds New Research

A new research showed that childhood obesity can contribute to the development of asthma in later years of life. However, the relation was found to be complex and has many factors linked to it. 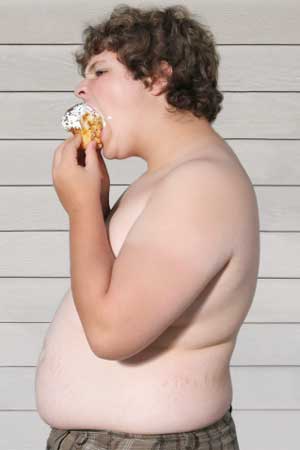 A new research has found that it is most likely that childhood obesity plays a significant role in the development of asthma in later parts of life.

It has been believed by the doctors for years that there is an association between childhood obesity and asthma but, it was difficult to determine which condition occurred first or whether one led to another.

The lead author of the study, allergist Perdita Permaul said "the relationship between obesity and asthma in adults, which shows that being overweight and obese can precede the onset of asthma, is supported by a number of studies".

"There isn't as much evidence for children, but the progression from obesity to asthma, rather than the other way around, seems probable", added Permaul.

The researchers gave example of a study that showed that an increase in the body mass index during the first 2 years of life increased the risk of asthma up to 6 years of age.

Also, it has been shown that the beginning and duration of obesity and the composition of excess fat can have an effect on the functioning of the lungs.