Ovarian cancer does not show any signs in the beginning and it spreads faster than any other cancer. It develops in a woman’s ovaries. A woman’s reproductive system consists of two ovaries, one on each side of the uterus in the pelvis.

The three main types of ovarian tumours are epithelial tumour, germ cell tumour, and stromal tumour. The exact cause of ovarian cancer is not known. Generally, the cells grow and divide in an orderly way to form new cells as the body needs them but when the cells do not divide and grow in an orderly manner that is when a tumour is formed. 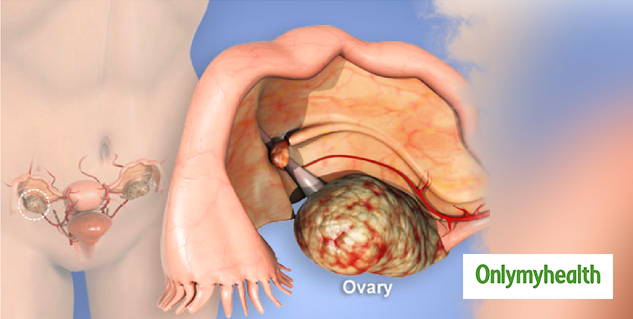 Ways to Lower the Risk of Ovarian Cancer

You are at a higher risk of developing ovarian cancer if you are obese or overweight. People who were obese in their early adulthood are more likely to die of cancer than those who don’t. So, this should be motivation enough to shed those extra kilos as being obese is life-threatening.

Nothing is better than eating a healthy diet to maintain your weight and steer clear of those deadly diseases. A combination of a healthy diet and exercise is perfect to keep healthy and lower the risk of developing ovarian cancer. A study published in the Journal of the National Cancer Institute found that eating a low-fat diet can lower your ovarian cancer risk.

Ovulations refer to a process in which a woman’s menstrual cycle releases a mature egg from her ovarian follicles into the oviduct. 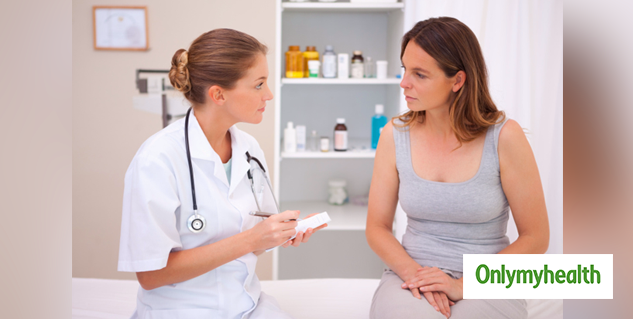 If you are someone with a strong family history of ovarian cancer or gene mutation then you might be at risk of developing ovarian cancer. When the risk of developing the cancer is high, getting your ovaries and fallopian tubes removed can be a good idea. You must consult a doctor if you think you are at risk or you decide to get your ovaries removed.

Moderate exercise can reduce the risk of developing ovarian cancer, according to a Canadian study published in The International Journal of Cancer. The study shows that vigorous exercises do not increase or reduce the risk of ovarian cancer, whereas moderate physical exercise can. Previous studies have also shown that exercise protects a person from breast and several other types of cancer.