Food Stuck In Your Throat? Try These 5 Ways To Deal With It

Sometimes, it can be difficult to swallow food down your throat. Here are some simple ways to deal with this problem at home. Read on.

Swallowing food is not an easy but a complicated process. When you eat, more than 100 muscles and a lot of nerves work together to transfer food from your mouth to the stomach. It is not uncommon if something goes south in this process, making you feel like the food is stuck in your throat. When you eat a bite of solid food, you have to prepare the food for swallowed by chewing it. This helps the food to mix with your saliva, and then it forms a moistened puree.

Your swallowing process can also get triggered as your tongue tries to push the food to the back of your throat. In this stage, the windpipe can close tightly and your breathing tends to stop sometimes  This prevents the food from moving down the wrong pipe. Read the article further to know about some important ways to deal with food stuck in your throat.

Ways to deal with food stuck in throat

When it feels like the food did not move properly all the way down, it is mostly because it gets stuck in the esophagus. Your breathing does not get affected when this happens as the food has already cleared from your windpipe. But, it can make you cough or gag. Here are 5 simple ways to deal with food stuck in esophagus: 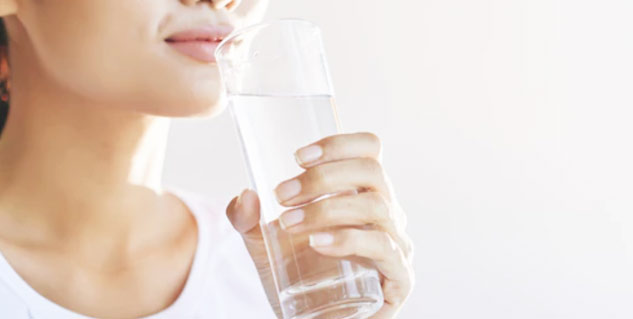 A simple home remedy like water can prove to be extremely effective in swallowing the stuck food in your throat or esophagus. It washes down the food and provides lubrication which is actually the function of your saliva. Salive is not able to function in some cases as the food is not chewed properly and can lead to dryness in the throat and esophagus.

At times, the esophagus requires some added amount of lubrication to go down. It might sound not very tasty and a bit weird but can help to if you have a tablespoon of butter in such situations. This can also help in lubricating the lining of esophagus and make it convenient for the stuck food to go down to your stomach.

You can try to mix a tablespoon of baking soda, or sodium bicarbonate in water. This can help in transporting the food like certain drugs when mixed with a liquid. Just like soda, the bubbles that come up when dissolving can help in breaking fown the food and develop pressure that can help with the movement. 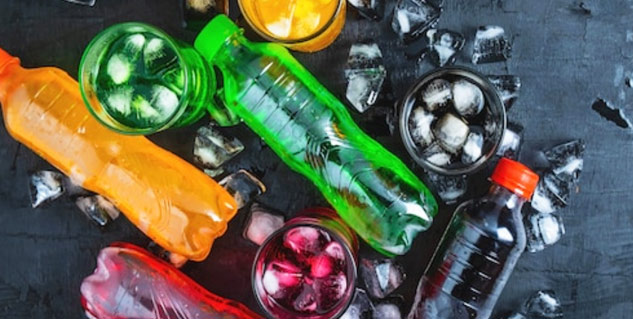 According to a research, drinking a can of any soft drink or carbonated beverage can help in the smooth movement of food stuck in the esophagus. Doctors often use this simple remedy to break down food. However, they are still not sure how it works, but it is said that the carbon dioxide gas in soda can disintegrate the food. It is also believed that some of the soda goes in the stomach, which can releases gas. The pressure of the gas can help swallow the stuck food.

Another home remedy to deal with food stuck in your throat or esophagus is banana. As banana is slippery in nature, having it can help in dislodging the stuck food an easy way. At times, eating a bite of bread can also help in easing this process.

So, these were some simple ways to deal with food stuck in your throat. A lot of people die because of choking every year. It is usually common in young children and elderly people above the age of 74. Therefore, in severe cases, it is also important to get immediate medical attention.