Watch Out For These Signs of Malaria In Children

Children are an easy target to mosquitoes and therefore, they are highly susceptible to malaria and other mosquito-borne illness.

Malaria is one of the major mosquito-borne illnesses which all of us fear. Children, especially need extra protection from this disease due to their poor immunity as compared to adults. Also, they go here and there, to nooks and corners where mosquitoes generally reside the most. This puts them to a greater risk of getting mosquito bite and then catching up malaria or chikungunya or dengue-like mosquito-borne illness. The risk starts from the onset of Summer and it at its peak during the Monsoon season owing to water stagnation which is the best breeding ground for them.

As children are susceptible to getting malaria-like diseases, it becomes important for parents to identify the symptoms as early as possible and get medical aid. By taking the right step at the right time can prevent your kid from getting this dangerous disease. The signs and symptoms of malaria in children can be different from adults. Every parent should watch out for these symptoms of malaria in children. 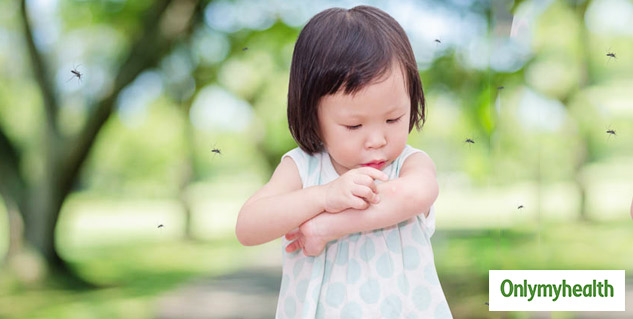 Like dengue and chikungunya, malaria is caused by mosquito bites. Malaria occurs in large numbers in children. It is caused due to hot temperatures. These are the initial signs of malaria that your child may show:

If all these symptoms are found in the child then it should be understood that the malaria virus is spreading in the child's body.

After the initial stage, when the child experiences all the symptoms of malaria, the children often get cold due to which they become a victim of fever. 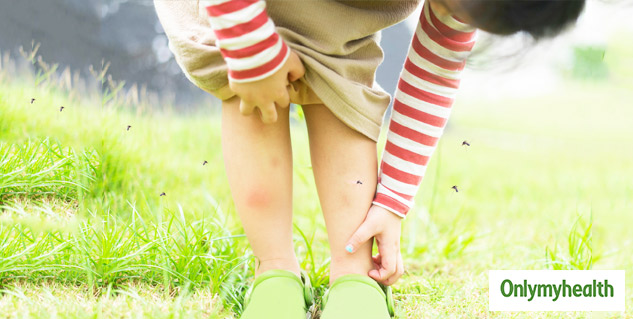 Children also have other common malaria symptoms such as nausea, headaches and especially pains and back pain. Other similar symptoms of growing malaria are found in children due to an adult developing malaria.

Malaria virus also affects the brain and kidney of children. Due to its effect on the brain, there is a significant impact on the child's consciousness. An abnormal amount of urine of the child may be reduced as the kidney is affected.

Also Read: Mosquito Repelling Plants That You Must Keep In Your House 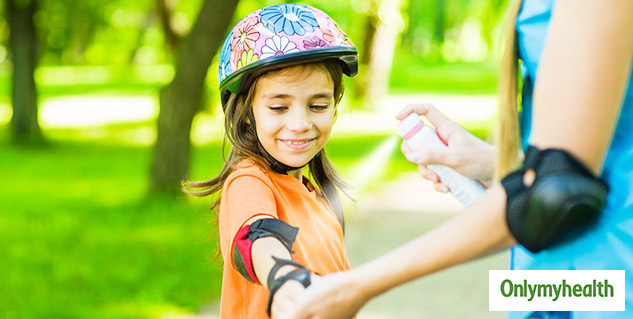