Watch out for these early signs of dementia

Dementia is not just one disease, it’s a term that represents a diverse and vast array of signs and symptoms occurring during drop of memory or other reduced brain related abilities.

First of all, we need to understand the real meaning of dementia. What is dementia?

Dementia is not just one disease, it’s a term that represents a diverse and vast array of signs and symptoms occurring during the drop of memory or other reduced brain-related abilities. Alzheimer is one of them, which reduces 60% to 70% of memory. Then vascular dementia is another very common dementia type, which occurs after a stroke.  There are many other but mostly reversible. 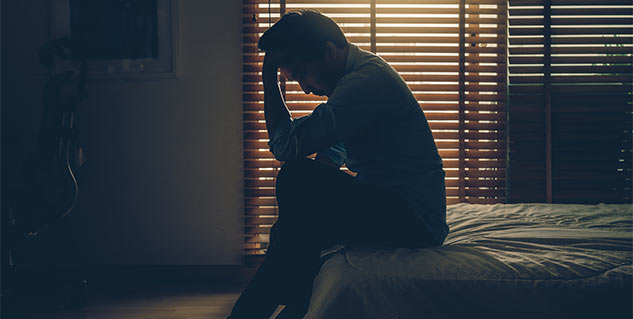 While as per some studies, dementia is more of short-term memory loss forgetting important dates, appointments, addresses while many types of dementia are progressive, starting on a mild level and gradually get severe.

Mostly dementia is irreversible, so it is better to identify it in early stages and for that, you would need to identify the early signs of dementia.

Here are some early signs of dementia

Struggle to find the right words

You would not even consider a sign of something serious as dementia but a person suffering from early signs of dementia will often find it difficult to explain something with the lack of right words. A conversation with a person with dementia will take longer with than usual.

A person suffering from early dementia will lose interest in hobbies and their favourite actives. They may start isolating themselves from the outer world. Even spending time with friends and family will not interest them anymore but they may not show any such extreme signs of any such disease but since sometimes it’s progressive, it may start from such minor signs that almost occur in depression and other psychological conditions. Moreover, they won’t look sad or depressed but emotionally they may sound and feel flat.

Confusion and state of disarray

A person suffering from dementia will be washing hands twice or thrice because he or she won’t remember doing it before. They will go back and to check if they have closed the door or not, if they have turned off the light switches and gas etc. or not. The memory loss may also make them say things more than once during the same conversation without even realising.