Vitamin-D deficiency may lead to the risk of developing Diabetes

A new research conducted by the University of California, San Diego School of Medicine and Seoul National University revealed that lack of vitamin D can put a person at a higher risk of diabetes.

A new research conducted by the University of California, San Diego School of Medicine and Seoul National University revealed that lack of vitamin D can put a person at a higher risk of diabetes.

The researchers examined 903 healthy adults, with no indications of diabetes or pre-diabetes, during clinic visits for two years and then followed them through 2009.

During these visits, the vitamin D levels in the blood were measured including fasting plasma glucose and oral glucose tolerance. 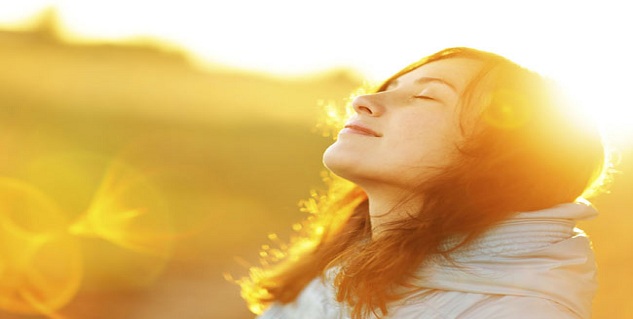 After the examination, it was found that there were 47 new cases of diabetes and 337 new cases of pre-diabetes, in which the blood sugar levels were higher than normal but not high enough to be considered type2 diabetes.

According to the study’s co-author Cedric F. Garland, people with 25-hydroxyvitamin D levels below 30 ng/ml were considered vitamin D deficient.  The researchers found that these people were 5 times at higher risk than people with levels above 50 ng/ml.

It would require dietary supplements of 3,000 -5,000 international units per day and approximately 10-15 minutes of sun exposure outdoors at noon with minimal clothing to reach 25-hydroxyvitamin D levels of 30 ng/ml, added Garland.

The study was published in PLOS One.