Venus Remedies Ltd. has been granted a product patent by the European Union Patent Office (EPO) for a novel antibiotic product to treat drug-resistant bacterial infection. 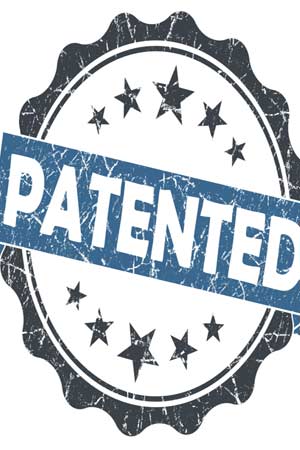 The drug codenamed ‘VRP008’ is a combination of anti-bacterial drug carbapenem and a novel amino glycoside - a new chemical entity. It is after eight years of research by the researchers that they have developed the drug and now granted patent by the European Union Patent Office (EPO). They have been focusing on anti-microbial resistance. Earlier, the pharmaceutical firm had been granted European patents for three other drug candidates in the same sphere.

According to Manu Chaudhary, joint managing director of Venus Remedies, the researchers at the Venus Medial Research Centre have been working dedicatedly to provide effective and affordable solution to the compounding problem of anti-microbial resistance ever since it was identified more than 10 years ago.

He added that that once VRP008 is launched, it will be one of the best solutions for hospital infections. Speaking to the press, he said that the new drug is designed for mixed multi-drug infections for paediatric, geriatric and adult patients.

At present, at least 25,000 people die each year in the European Union from infections due to multi-drug-resistant organisms. The economic impact of these drug-resistant infections is estimated to be €1.5 billion a year. As a result of the infections caused by these antibiotic-resistant bacteria, the patients spend approximately 2.5 million extra hospital days annually in Europe.

Venus remedies is counted among the leading fixed dosage injectable manufacturers in India.