Birthmarks: When Does It Become Important To See A Doctor

Do you have a birthmark but not sure whether it should be told to a doctor? Please read below to understand birthmarks and its types

Many people have some marks on their body, which are called birthmarks. One can have birthmarks at various parts of their bodies. Nevertheless, many reasons decide why a little awareness of birthmarks is necessary. According to Healthline, birthmarks are a common type of discolouration that appears on your skin at birth. They can be of various shapes, colours and sizes. In 80 per cent of cases, there is no harm from birthmarks. Its risk mostly depends on its type, location and size. Birthmark broadly has two categories: Vascular and Pigmented. 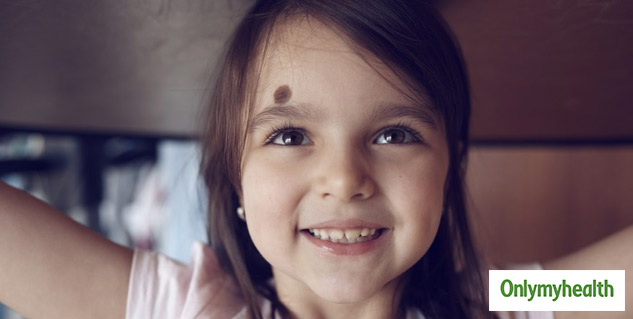 Also Read: I Have A Mole On My Right Cheek, And These Are All The Myths I Have Heard From People 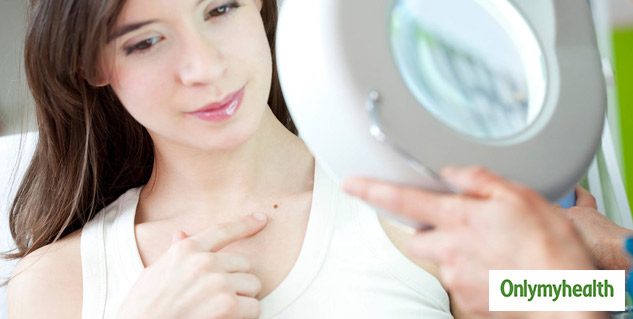 2# Vascular Birthmarks: Vascular marks appear when blood vessels are stored in a region or are more extensive than their actual size. Salmon patches (light pink spots on the skin), warts (hemangiomas) and port wine stains (nevus flammeus) are examples of this.

Also Read: Mole Or Melanoma: How To Tell If It Is Just a Mole Or An Underlying Skin Cancer

When Should One See A Doctor For Birthmarks? 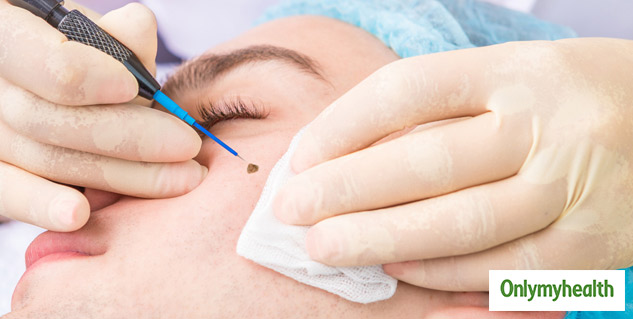 When such marks grow abnormally on a child's body, it is a clear indication that they need to be seen by a doctor. Any such thing growing on the skin, which is causing discomfort should require immediate treatment. A doctor may further prescribe medicines, ointment, further tests and even laser removal in various cases. If someone in your family has congenital scars, you may be more likely to get it. Gene mutations also cause some wounds. There is no way to stop them. Also, laser removals are incredibly safe when it comes to birthmarks and may take about 8-12 sessions on an average, depending upon the mark. Therefore, birthmarks are usually not dangerous, but it is always best to consult a doctor to ensure this if felt that your birthmarks are cancerous.

Vegan Diet and COVID-19: Are Vegans Immune To Coronavirus Attack?