Everything you Need to Know about Autism

Autism is one of the most common developmental disabilities which affects more than 6 out of every 1000 children. It is a pervasive developmental disorder where the child has impaired social interaction and communication.

Autism is one of the most common developmental disabilities. Autism affects more than six out of every 1000 children.

"Autism is a pervasive developmental disorder where the child has impaired social interaction and communication, and shows restricted and repetitive behaviour. The child will not play but bang toys repeatedly. When someone smiles at him/her/he will not smile back. Commun- ication is restricted and monosyllabic. All these signs begin to show up before the child is three years-old. It is considered a genetic disorder," informs Dr. Vandana Prakash, psychologist at Fortis Hospital in Noida. 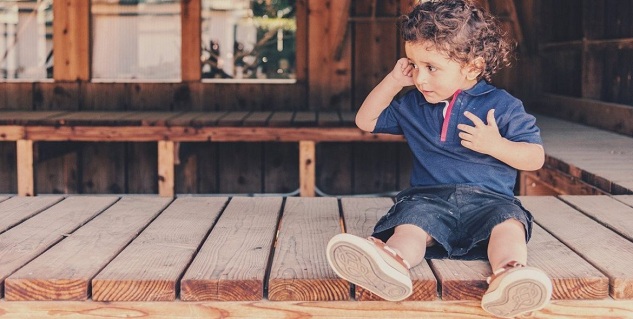 There are three distinctive behaviours that characterize autism. Autistic children have difficulties with social interaction, problems with verbal and non-verbal communication, and repetitive behaviours or narrow, obsessive interests.

"Many children with autism engage in repetitive movements such as rocking and twirling or in self-abusive behaviour such as biting or head banging. They also tend to start speaking later than other children and may refer to themselves by name instead of "I" or "me."  They have a reduced sensitivity to pain, but are abnormally sensitive to sound, touch or other sensory stimulation. says senior consultant psychiatrist, Dr. Rohit Jaiman, Fortis Hospital, Vasant Kunj.

As autism runs in families, most researchers think that certain combinations of genes may pre-dispose a person to autism. When a pregnant woman is exposed to certain drugs or chemicals during pregnancy, her child is more likely to be autistic. These risk factors include the use of alcohol and the use of anti-seizure drugs during pregnancy. Exactly why autism happens isn't clear. Research suggests that it may arise from imbalances in brain chemicals also appear to play a role.

There is no cure for autism but yes, therapies and behavioural interventions are designed to remedy specific symptoms and can bring about substantial improvement.  "The ideal treatment plan coordinates therapies and interventions that target the core symptoms of autism: impaired social interaction, problems with verbal and non-verbal communication, and obsessive or repetitive routines and interests," shares Dr. Vandana.

Most professionals agree that earlier the intervention, the better it is. Behavioural therapy remains the mainstay of treatment for autism.

In a variety of health care providers can also help individuals with autism and their families to work through different situations. 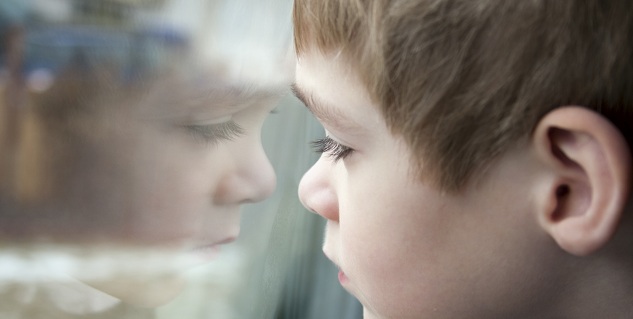 The difficulties of living with autism are experienced by the patient, but the family faces difficulties as well.  The child is often left out, bullied and ignored. What the family must do is to understand and to live with the fact and never lose hope. You must be proud to give birth to a child who is so different, talented and creative and can do things better than other kids of his/her age!!

Stressed Out: It Affects Both your Body and Mind