Undergoing Complex Heart Tests can raise the Risk of Cancer

Kids who are going through more complex procedures that involve higher degrees of radiation exposure can increase their risks of cancer by several times.

Exposure to radiation from standard X-rays does not significantly increase the risk of cancer in young children, but those kids who are going through more complex procedures that involve higher degrees of radiation exposure can increase their risks of the cancer type by several times. 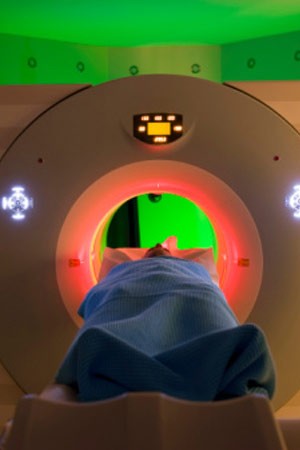 Jason Johnson, assistant professor at the University of Tennessee health Science Center in the US, said, “Cancer risk overall is relatively low, but we hope that this awareness will encourage providers to limit radiation exposure in children, when alternative procedures can offer the same benefit with less radiation”.

The researchers who participated in the study reviewed medical records to reveal the common imaging procedures and calculated how much radiation the organs absorb during each procedure. They later used a report from the National Academy of Sciences in the US to analyse lifetime cancer risks based on the amount of each procedure’s exposure.

It was found that the lifetime cancer risk increases by a range i.e. from 0.002 percent for the chest x-ray to 0.4 percent for complex CT scans as well as cardiac catheterizations.

The study was published in the journal named Circulation.