A study published in the British Journal of Clinical Pharmacology reported that two-thirds of the fixed-dose combination (FDC) antibiotics sold in India were unapproved.

A study published in the British Journal of Clinical Pharmacology reported that two-thirds of the fixed-dose combination (FDC) antibiotics sold in India between 2007 and 2012 were unapproved.

FDCs are a combination of two or more drugs to maximize drug efficacy and promote antibiotic resistance if they are not designed rationally.

A team of British and Indian researchers examined antibiotic sales data and using statistics, they found that out of the 118 FDCs sold in India, 64 percent were rejected by the national drug regulator, the Central Drugs Standard Control Organization.

Selling of unapproved drugs is illegal in India. 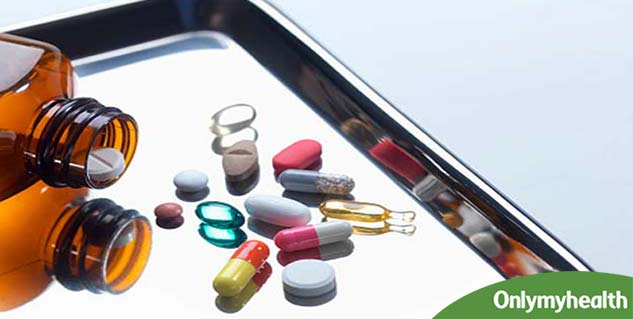 According to the researchers, India has one of the highest rates of drug resistance and highest antibiotic consumption rates.

Antibiotics- resistant infections could take around 10 million lives per year, making it the third largest cause of death globally, warned the British Government in 2014.

Wrong antibiotics can prove extremely harmful as the wrong dose can stimulate the bugs to fight back - either by spontaneous DNA mutations that confer immunity or by transferring resistant genes between themselves. According to the study, this practice is undermining country’s efforts to combat rising antibiotic resistance.

The UN has also warned that the emergence of drug-resistant germs is a global health concern and a threat to the progress of modern medicine and the health of the people.