Women should think twice before getting an abortion. It not only impacts the woman psychologically, but may pose various medical threats.

Abortion is the process in which a foetus growing and developing inside the mother’s womb is removed. Arguments for and against abortion are many, and a number of points come up in the abortion debate. 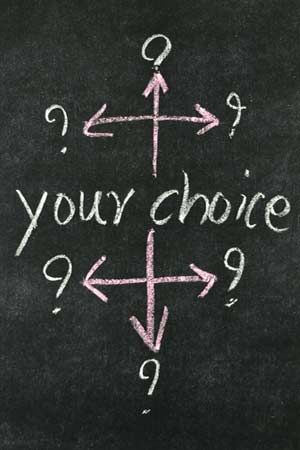 But while keeping in mind different situations and circumstances, it is a fact that abortion is an act of violence against the unborn child.

The following are some of the Anti–Abortion Facts:

Here are some more Facts about Abortion, based on Statistics: