Top 5 things you need to know about autoimmune diseases

Autoimmune diseases can make you or loved one’s life challenging. Read on to know a few facts about this condition to make life a little easier.

Suffering from an autoimmune disease can make your life challenging. These diseases are mostly misunderstood by both the health care provider and the patient. Autoimmune diseases can be characterised by very vague symptoms which can make the diagnosis difficult. So, here are a few facts about autoimmune diseases that will make you or your loved one’s to live with the condition a little easier. 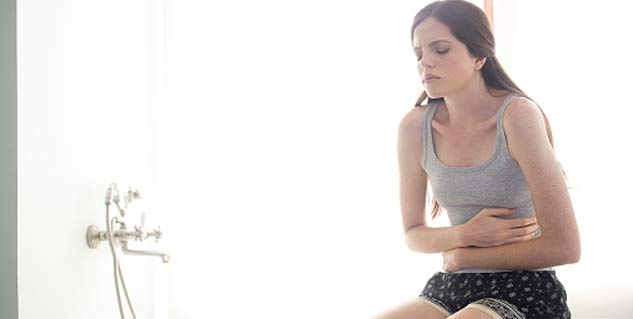 Autoimmune diseases make a person’s body to fight itself

The immune system in a healthy body functions to know the difference between the body’s own cells and the cells that are foreign to the body. This differentiation lets the immune system fight off harmful foreign cells. However, people who suffer from autoimmune diseases have a malfunctioning immune system which attacks the normal cells.

Also read : 7 Signs you have an Autoimmune Disease

There are more than 80 types of autoimmune diseases

Some of the many types of autoimmune diseases include celiac disease, Crohn’s disease, endometriosis, Guillain-Baree syndrome, narcolepsy, psoriasis and rheumatoid arthritis.

Autoimmune disorders can be genetic

It has been noticed that members of the same family are more likely to develop the same or similar autoimmune diseases. But, it isn’t only the genes that play a role. Environmental factors and infections also have a role to play in triggering autoimmune diseases in a person. 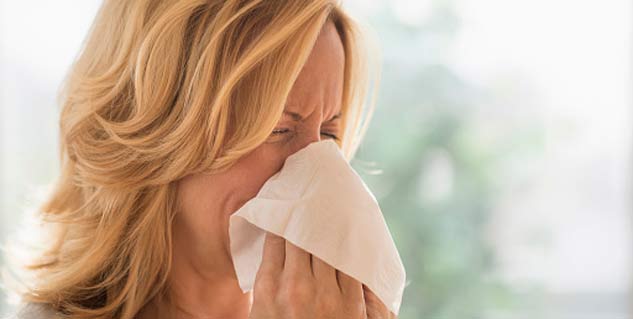 These diseases are not allergies

Also read : 5 Things that increase your risk for autoimmune disease

Chronic fatigue syndrome and fibromyalgia are not autoimmune diseases