5 Important Tips To Take Care Of Sinusitis In Winters

Cold weather can trigger sinusitis. If you have sinus problem, here are some tips to prevent and manage the condition during winters.

Winter is the prime season for colds, flu, and all other viruses, and infectious diseases. As the atmosphere and the air outside become colder and drier, the body temperature rises to adjust with the change and produces warmer air, thus causing difficulty in breathing and major health problems. The cold and flu can cause sinus problems like runny nose, sneezing, congestion, etc., which leads to sinusitis. Sinusitis is an inflammation of the tissue around the sinuses that can cause them to get blocked and filled with mucus, and infection results from the blockage. Dr. Diptarka Bhattacharyya, ENT/ Otorhinolaryngologist at Apollo Spectra Hospital, Bangalore shares some tips to manage sinusitis during the winter season.

Sinusitis can progue and create further health complications. Common symptoms of a sinus infection are a runny nose, severe headache, congestion, and facial pains. There is a huge difference between cold and sinusitis although they both have the same signs and illness. The common cold lasts for five to six days but sinusitis will lead to prolonged health problems. Medical practitioners classify sinusitis into different types such as acute bacterial sinusitis, chronic sinusitis, etc., according to the severity of the infection. Winter is the season that results in an increase in the effects of sinusitis.

Some of the tips to be followed  to take care of sinusitis during winter are as follows: 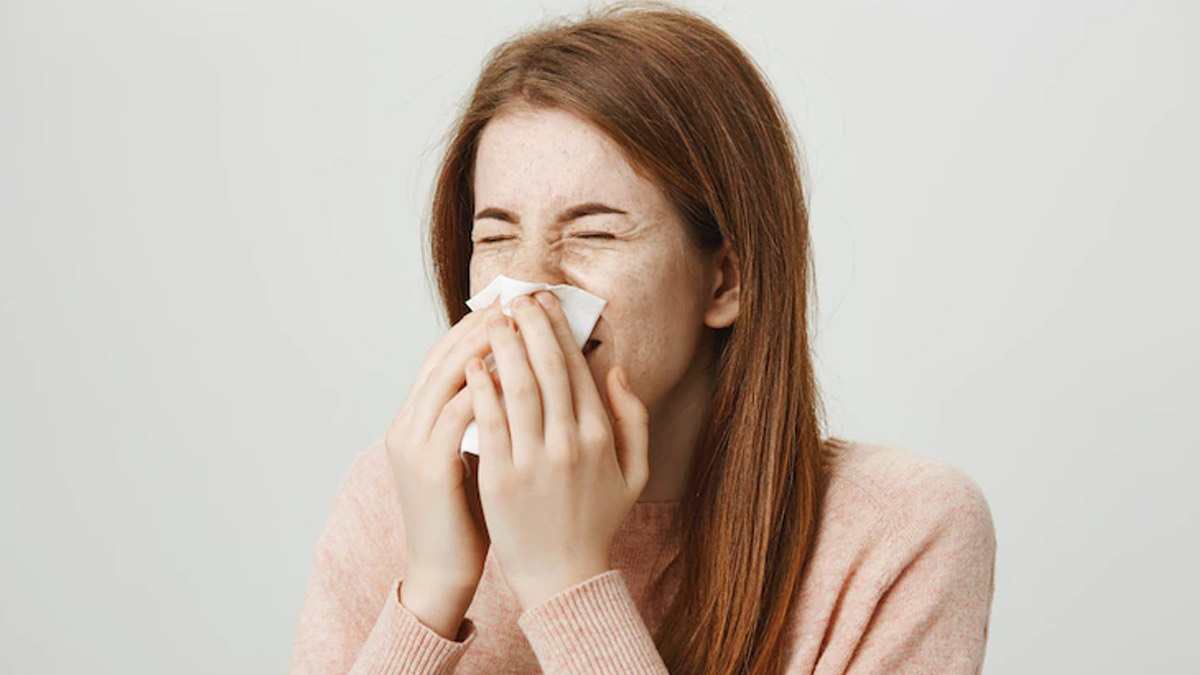 Always cover your face with a facial mask as the air outside is drier during the winter. Always wash hands and use a hand sanitiser, especially after coming in contact with the outside surface. Avoid contact with others who are sick if possible. Eat healthy, balanced diet foods and stay hydrated. Limit your alcohol intake to ward off the risk of sinus infection that’s caused due to inflammation. One can also use a good humidifier to relieve the discomfort from the cold.

Also Read: Sinus Congestion vs Head Congestion: How To Differentiate Between The Two

Dust and pets are some common triggers of sinusitis. Always make sure to dust your beds, rugs, blankets, and furniture for safety and to avoid triggering sinus infections.

Staying hydrated is always required to maintain a healthy body. Water helps in loosening the mucus. Water helps in keeping the body hydrated and one needs to keep a bottle of water near the desk or the working place to remind themselves to drink enough water.

Steam is a simple and effective remedy to fight against sinusitis. Taking a hot shower helps thin and loosens the mucus inside the nose and allows better nasal passage. Steaming thus also helps to get relief from the facial pain that comes along with sinusitis. Can also use some homemade remedies along with steam that might be more effective. 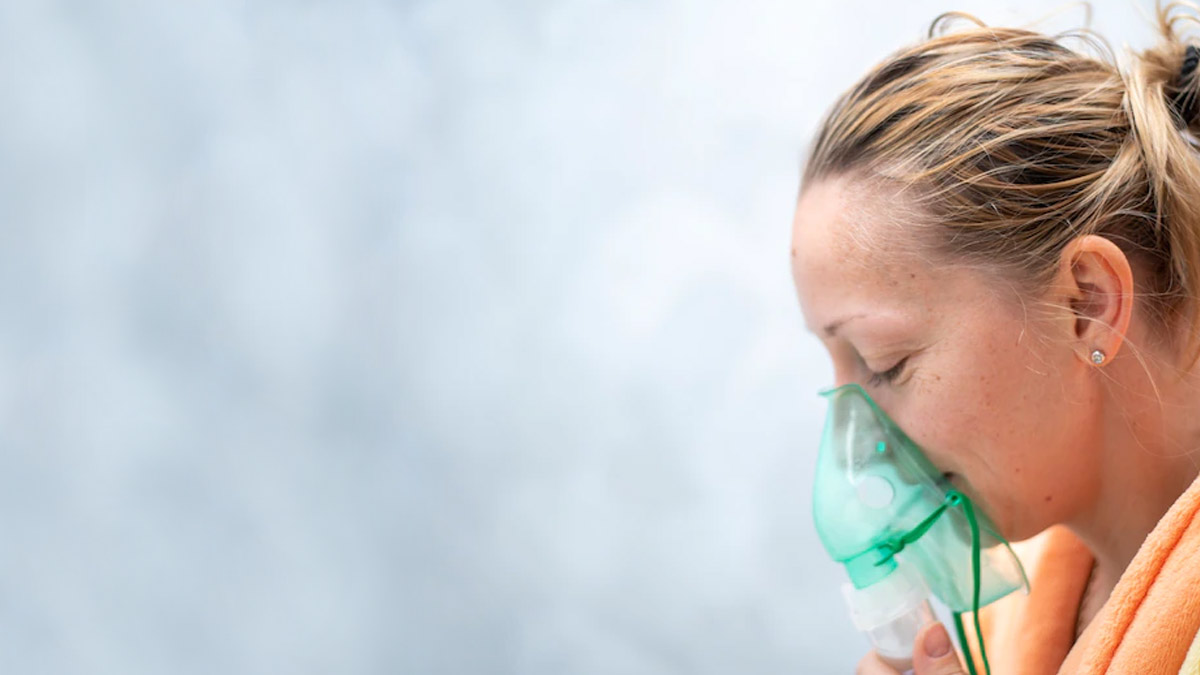 Sleep with the head elevated

Sleeping in a position where the head is a bit higher than the rest of the body helps in better respiration. The mucus pools in the sinuses at night when a person keeps the head down. It is recommended to keep the head in an inclined position while sleeping to avoid the mucus accumulation.

As sinusitis causes more irritation during the winter season, one ought to be very careful with their health. One should follow things to take care of and avoid triggering sinusitis during winter. If the condition gets worse consult with the doctor immediately and take prescribed medicines. Untreated sinus infections can become life-threatening by causing infections in the brain, and nose, causing asthma, etc. Always remember to carry nose sprays when one should go out that might help to loosen the mucus and get a good breath. In case of a stuffy nose, close one opening of the nose and then start to blow, which might ease breathing. Stay hydrated and enjoy the winter season with good, happy health.

Debunking 5 Biggest Myths About Sugar And Your Teeth