World No Tobacco Day 2022: Expert Explains Impact Of Smoking On Fertility And Tips To Prevent

Smoking affects our overall health, and fertility as well. Know the impact from an expert and tips to prevent. Read on.

Smoking is one of the most harmful habits that slowly pushes a person toward life-threatening situations. How does smoking affect reproductive health? Not only it increases the risk on lungs, heart and brain but also damages the genetic material in ovum and sperm. It has been seen that the risk of infertility is double in people who smoke on a regular basis than the non-smokers. A couple who smokes on a regular basis might find it difficult to conceive. Moreover, the toxins in cigarettes have a negative response to fertility treatment and can have further complications. World No Tobacco Day is celebrated on 31st May, each year to raise awareness about the ill effects of tobacco. This year's theme is 'Tobacco is killing us and our planet'. On World No Tobacco Day 2022 and World Infertility Awareness Month in June, Onlymyhealth editorial team talked to Dr. Vinieta Diwakar, Consultant - Obstetrics and Gynaecology, Manipal Hospital, Ghaziabad, to know about the impact of smoking on fertility and tips to prevent it.

Fertility risks of smoking in men

Tobacco causes alteration in sperm morphology and reduces its ability to reach the uterus. Often, men who smoke suffer from erectile dysfunction. The damage and/or changes of DNA caused by smoking is transferred to the child. There are some studies that prove men with elevated DNA damage may have reduced fertility and higher miscarriage rates. Also, heavy smoking from the father’s side increases the risk of childhood leukaemia in the baby.

Fertility risks of smoking in women The risk for fertility problems increases with the number of cigarettes smoked on a daily basis the impact of active and passive smoking in women leads to delay in the chances of a pregnancy and 13% of subfertility. Smoking increases the risk of ectopic pregnancy, where the baby starts to develop outside the uterine cavity, mostly in the fallopian tube with dreadful consequences. At the same time, women who smoke are more likely to conceive a genetically unhealthy pregnancy that the ones who do not smoke. Even if a woman is able to conceive, the risk of miscarriage, and premature delivery of the baby becomes higher. Tobacco causes alteration in sperm morphology and reduces its ability to reach the uterus.

Moreover, it also diminishes the ovarian reserve and endometrial receptivity in women. Chemicals such as nicotine, cyanide, carbon mono oxide in cigarette smoke speedup the loss rate of eggs. Once the eggs die, they cannot be replaced. Hence results in appearance of menopause 1- 4 years earlier in women who smoke compared with non-smokers.

Use of tobacco products, including cigarette Smoking, smokeless tobacco and electronic cigarettes during pregnancy is one of the most important modifiable risk factors associated with adverse maternal, fetal & neonatal outcomes. In utero tobacco exposure has been associated with nearly 50% increased risk of still birth, a two to five fold increase risk of premature rupture of membranes, a 1.5 to 3.5 increased risk of low birth weight, upto 3.5 times the risk of placental separation and serious consequences, double the risk of preterm birth particularly prior to 32 weeks, small increase in miscarriages and congenital malformations. Studies of neonate (from birth to 28 days of age) born to mothers who smoke have reported increased signs of stress, irritability and hyper tonicity. Maternal smoking doubles the risk of sudden unexpected infant (upto1 year of age) death, respiratory infections, otitis media, colic pain in abdomen.

What are the preventive tips? 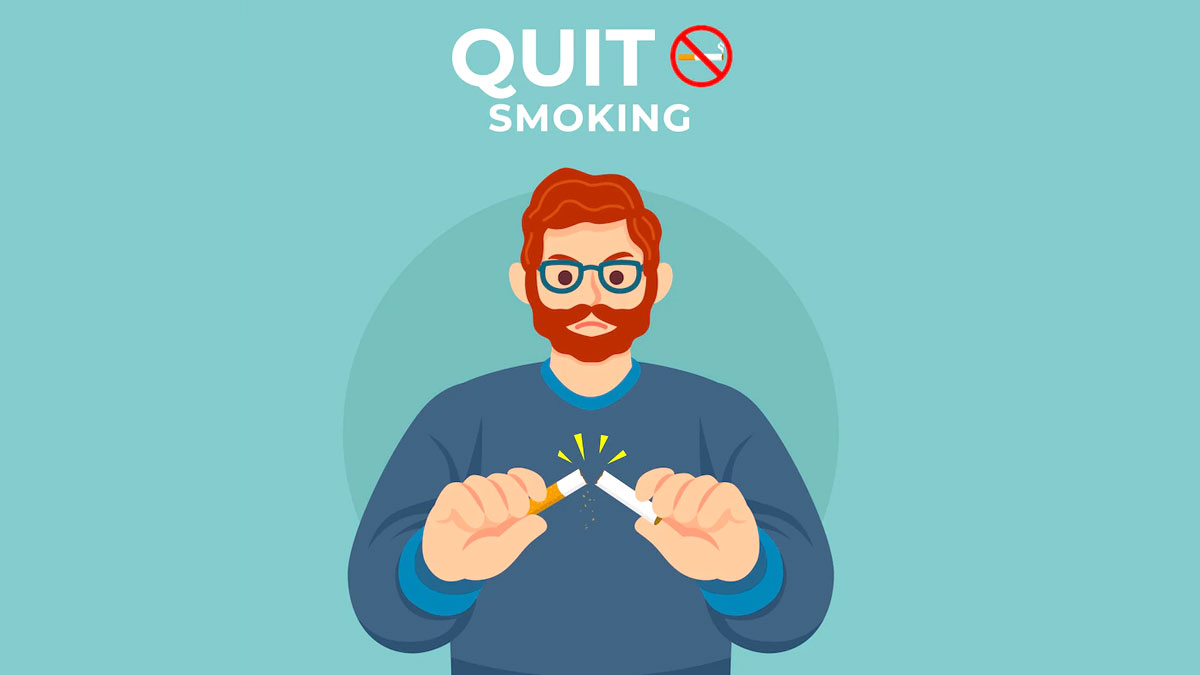 It is important to identify the smoking triggers and avoid them. These triggers differ from one person to another. Therefore, it is recommended to avoid them at all costs. The main prevention tips include:

Even in the later stages of life, they are vulnerable to medical problems including diabetes, obesity, and cardiovascular ailments, short stature, lower reading and spelling scores, shorter attention spans, hyperactivity, decreased school performance, cognitive impairment and behavioural problems. Quitting smoking can enhance fertility, but the decrease in egg supply cannot be fixed. If you avoid smoking, it can help in decreasing the risk of pregnancy complications.

Man Dies Due To West Nile Fever In Kerala; Know Everything About This New Virus