This New Study Could Help In Reducing Diabetic Inflammation

The prevalence of diabetes is increasing at an alarming rate affecting 415 million people on an average around the globe. It is expected to affect 642 million population till 2040.

Diabetes is a metabolic disorder, which affects the glucose level of the body. Recent development in the field of medical sciences has shown the growing role of diabetes in triggering cardiovascular diseases and role of inflammation triggering diabetes. Inflammation in general term is defined as a process by which white blood cells of the body protect us from infections. Basically they are the response to pain and irritation in skin and body. When inflammation remains in the body for a longer duration, it takes shape of various chronic diseases like diabetes, cancer, etc.

In some autoimmune diseases like arthritis, diabetes and thyroid, the protective immune system causes damage to its own tissues, triggering inflammation in negative way. 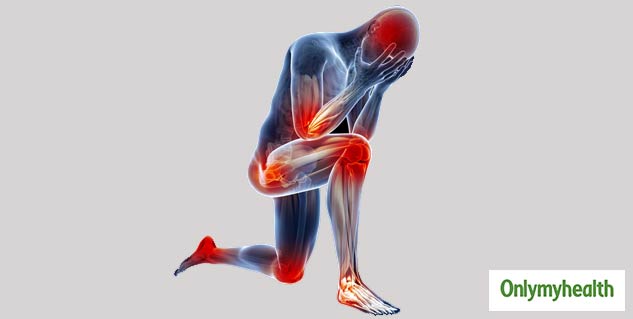 Diabetic inflammation is seen in people with diabetes in which the level of cytokines is increased, which affects the immune system. It causes higher level of inflammation in the patients. Consequently inflammatory responses put diabetic patients at risk of stroke and heart attack.

A new study published in International Journal Of Molecular Sciences has revealed an activity, which can cure diabetes. It showed that regular use of whole body vibration can help in lowering the risk of inflammation in diabetics. A team of researchers used a mouse model for showing whole body vibration (WBV) that helps our body to fight foreign invaders like bacteria and viruses and help in easy digestion of food.

What is Whole Body Vibration (WBV)? 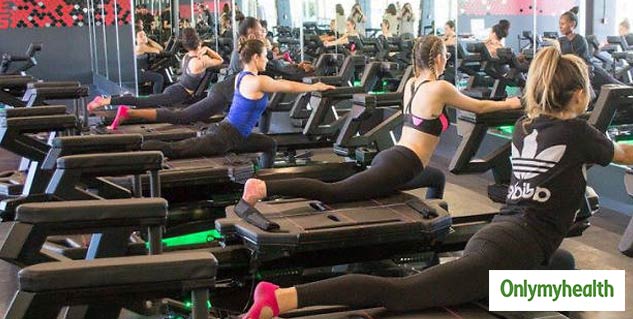 Whole body vibration is a passive exercise form that originated in late 1990s and gained a lot of popularity as fitness training.  In WBV, a person is made to stand on a platform that vibrates at a frequency of 15-70 hertz and an amplitude of 1-10 millimeters(mm). In this, the human body automatically adapts to repeated, rapid and short variant exposure to oscillations and this is the reason why researchers classified WBV as a light neuromuscular resistance training method. WBV can be considered as an alternative method to improve muscle power and strength.

Results of the Study

After digging deep into the whole body vibration technique, it was found that WBV increased the level of bacterium, which makes short chain fatty acids helping the body to utilise body glucose in a positive way. Glucose is used as a fuel by our body but high level of glucose can cause inflammation, insulin insensitivity, further triggering diabetes.The research also found that WBV was helpful in increasing gut bacterium, which helps in easy bowel movement and digestion and consequently decreases inflammation in the gut. The gut bacterium is also helpful in increasing metabolic rate of the body. While acute inflammation is helpful in fighting diseases, chronic ones trigger a variety of diseases from cardiovascular to cancer and diabetes. 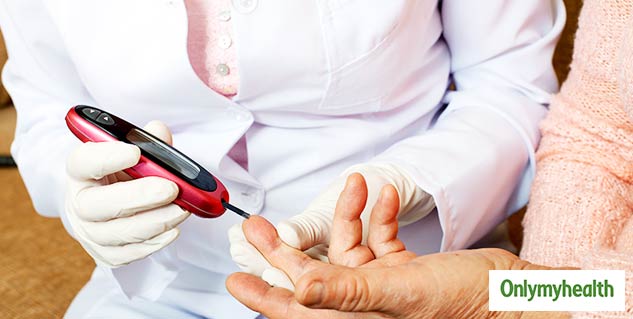 Other Ways to Prevent Diiabetic Inflammation: