This Antidepressant might help curb the problem of Depression

A research conducted by the University of Illinois at Chicago College has found that ketamine—an antidepressant medicine can take a person out of depression within minutes of administration.

A research conducted by the University of Illinois at Chicago College has found that ketamine—an antidepressant medicine can take a person out of depression within minutes of administration.

Mark Rasenick, describing the molecular mechanisms behind ketamine’s ability to eliminate depression said, “Two-thirds of participants in clinical studies who did not respond to traditional antidepressants experienced fast and lasting resolution of their depressive symptoms after being given ketamine intravenously.” 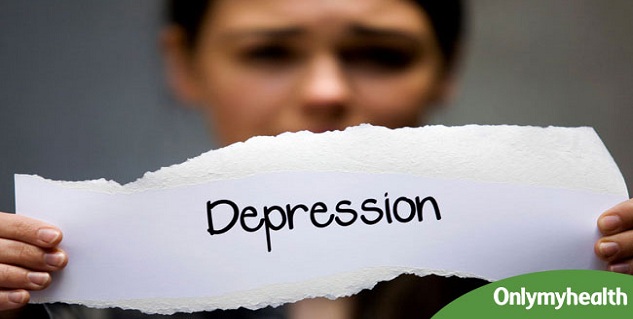 For the study, the team experimented with ketamine and found that G proteins left the rafts much faster. It was discovered that the G protein started migrating out of the lipid rafts within 15 minutes.

“When G proteins move out of the lipid rafts, it allows for better communication among brain cells, which is known to help alleviate some of the symptoms of depression,” added Rasenick.

“Whether they are moved out by traditional antidepressants or ketamine, it does not matter, although, with ketamine, the G proteins are very slow to move back to the lipid rafts, which would explain the drugs long-term effects on depressive symptoms.”

“It confirms that our cell model is a useful tool for showing the effect of potential new antidepressant drug candidates on the movement of G proteins and the possible efficacy of these drugs in treating depression.”

The findings are published in the journal Molecular Psychiatry.