Youngsters between the age of 20-35 years are under the scanner of several diseases and health problems. Millions of people die every year due to diseases like high blood pressure, cancer etc. Here are some diseases that are extremely common betwe

India is called the country of youth because most of the population here is under 35 years of age. However, there is a decline due to several diseases in this age group. It is a misconception that people in younger ages may be less susceptible to diseases. However, sedentary lifestyles and unhealthy lifestyles are now a reason of several diseases and health issues among the young population. These diseases are a cause of concern for scientists and doctors alike. Most of these diseases are those which are linked to lifestyle, i.e. people are becoming victims of these diseases due unhealthy lifestyles. Here are six commonly-found diseases and medical issues in the age groups 20-35, which is a growing cause of concern: 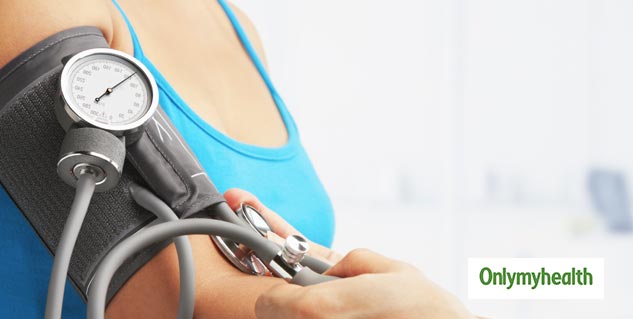 A problem, which we though only plagued in old age, is now a growing concern among the youth. You must be surprised to know that more than 10% of all patients of high blood pressure in the world are under 30 years of age. At the same time 35% of high blood pressure patients come under 40 years of age. High BP or hypertension can lead to other deadly diseases such as heart attack, cardiac arrest and stroke. There are many reasons for high blood pressure in young people, including lack of exercise, excessive consumption of oily food, irregular sleep patterns, talking on phone for longer durations and obesity. 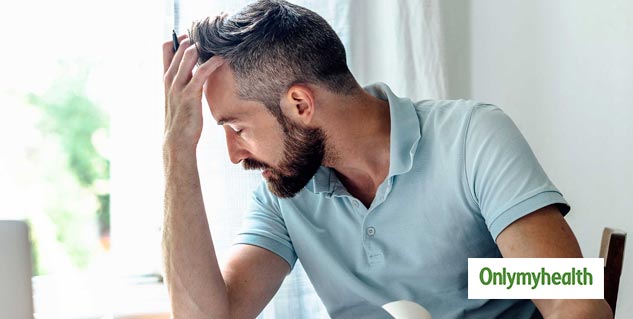 As per researchers, vitamin D deficiency is extremely common in youth, especially in boys and girls living in cities. Due to lack of vitamin D, individuals can experience bone loss, adding to the risk of bone-related problems like osteoporosis. Apart from this, vitamin D deficiency also increases the risk of diseases like diabetes, heart attack, tooth loss and asthma. The best source of vitamin D is morning sunshine. One should make it a point to sit under the morning sun for some time in a day. As people are now moving towards a sedentary lifestyle and with kids and youngsters preferring to stay indoors fearing of sun tan, vitamin D deficiency is a growing concern.

Cancer is counted among the world's most dangerous diseases. Today, cancer is the second largest disease in the world, which causes most deaths. 25% of these deaths occur at the 40-45 years of age. The reason for this is that cancer is a genetic disease. Apart from this, cancer is increasing in youth due to the changing lifestyles. There are more than 100 types of cancer prevalent India. However, now cancers are more prone in youngsters. Younger women are prone to breast cancer, cervical cancer, and men to mouth cancer, testicular cancer and throat cancer. 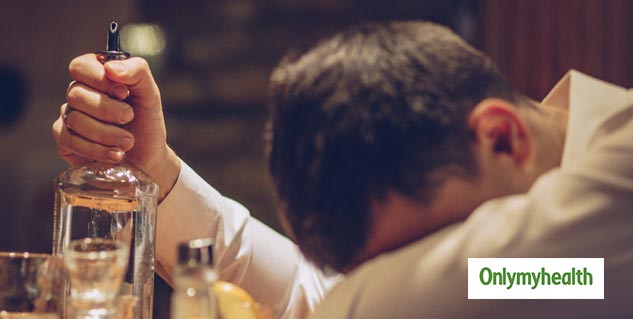 Due to alcohol and unhealthy food habits, the problems of enlarged and fatty liver have also started to appear in the youth. Liver is an important part of the body, which performs more than 500 functions in the body. Nowadays, alcohol consumption has increased in youth. Apart from this, the problems of liver have also increased due to consumption of outside food, ready to eat packagesand processed food items.