The Times of Obesity

Modern life has caused us to become lazy and more dependant on technology. This is having an adverse effect on our health and is increasing the rate of obesity.

Modern technology has made life so easy that doing anything is no more a difficult task. Our body requires a high level of physical activity but we have devised ways to get ourselves paralysed. This paralysing lifestyle has caused a global increase in obesity, mostly in the developed and developing nations. 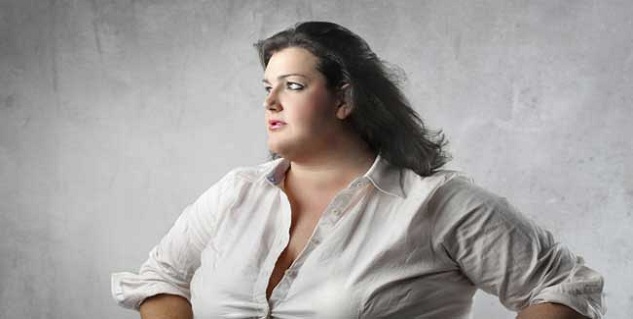 The history of obesity can be traced back to Britain in the 1900s, where it began to creep into the emerging modern lifestyle. Even though those were the times of war yet the growing rise in sub-urban bourgeois comfort, plenty food and ownership of car gave way to the first signs of this modern peril. The three meals a day thing gave way to junk food prepared for the rising middle class and slowly things spread from the American and English lands to the land of the rising sun. The east greeted them with both arms and began to fulfil their middle class aspirations by eating food which ‘the whites’ ate. Today here we are, sitting and eating burgers.

The cause for obesity in most of the developed and developing world has been the same and that is development itself. For us in the East development meant a reason to lay back and watch things. We like driving our cars everywhere we go; we like doing everything through the internet and refuse to stand in queues. We do not have time to eat and so we munch on fast food. We are overloaded with work and entertainment and so we hardly get some good sleep which again is a major cause of obesity. We cannot think life without pizzas and burgers. Obesity can rarely be attributed to genetics. Currently, at least 60% of the world population get insufficient exercise. The risk is higher in children as they are most exposed to modernity and therefore are more prone to the luxury. Children do not walk or play outdoor games anymore; instead, they ride in cars and play computer games. Then of course there is television. The idiot box that has managed to become even more idiotic in the recent times has contributed to the metamorphosis of couch potatoes to obese beings. 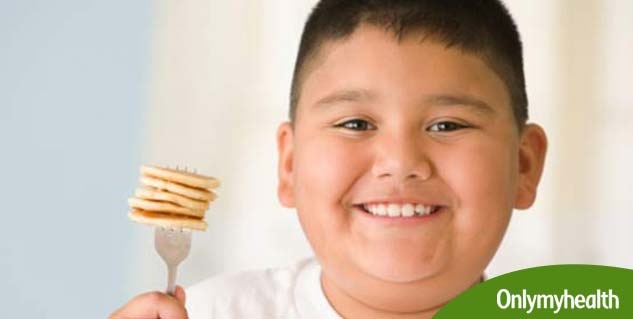 The World Health Organization (WHO) has predicted that obesity will soon replace other more traditional public health concerns. And apart from being a matter of public health concern according to Scientists at the London School of Hygiene and Tropical Medicine (LSHTM) this is also a matter of food security and ecological sustainability. Obesity causes heart diseases, increases health risk of premature death, increases risk of diabetes, risk of cancer, breathing problems, causes health risk to expecting mother and the baby and a host of other complex diseases.

There is no such solution or remedy that will cause us to stop being so overtly luxurious. We do not have the urge to rise up and walk anymore. Let us acknowledge the fact that our modern lifestyle has made things very comfortable for us. However, a little bit of extra physical activity could always help. A brisk walk, some jogging, may be hitting the gym or plainly just using our two legs whenever we can, could help. Remember, obesity is the cause of most physical ailments.