The Psychology Behind The Not So Sweet Taste Of Revenge

The 14-year-old finished his homework in a hurry. His favourite TV show was on. NO, it wasn’t a cartoon or a sitcom. It was a story of revenge. It is interesting to note how revenge engulfs you, and keeps you on your toes. You always want to know what happens next. But let’s shift the focus from reel to real life. What goes on in the mind of a child while watching a story of revenge? Is it just a story to him, or does it mean more? Would the thought of taking revenge come to his mind because of what he has been watching? Maybe yes, maybe no. 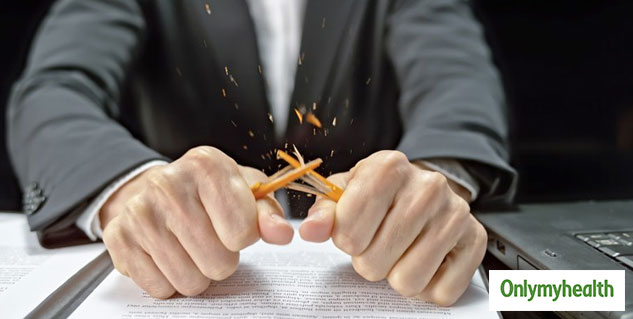 The Illiad, Hamlet or True Grit are probably the best written when it comes to revenge. These stories are viral. But what about the impact it has? Let’s think about it this way. You have been working on an important idea for a long time, and someone at work steals your concept. How would that make you feel? Outraged? Frustrated? More importantly what would you do about it? This is just a simple example. Imagine the extent of powerfulness in the mind of a person who is upset because of a personal grudge with someone? It’s fierce.

In the 2004 publication of Science, a study was printed on Revenge. Several Swiss researchers conducted a brain scan of members who had been wronged recently. The members involved in the research had just found out that their partners had ditched them. Both had decided to split the money but later found that the partner had decided to keep the maximum amount to themselves. The researchers then gave the members a chance to avenge their betrayal. For a full minute, the victims planned and plotted their revenge, while the researchers recorded every bit. The decision-making process caused a rush of neural activity in the brain of the victim, especially in the caudate nucleus, an area of the brain which influences future decisions.

REVENGE! What Does It Mean? 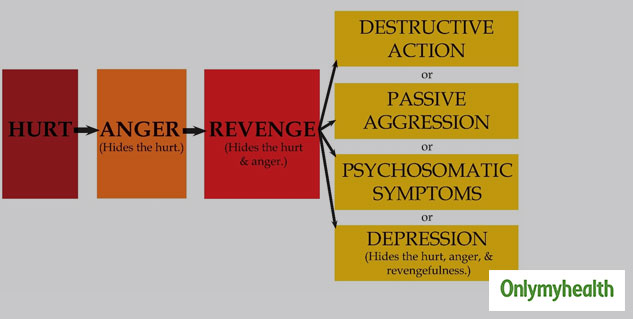 According to the traditional definition, the action of hurting or harming someone in return for an injury or wrong suffered at their hands is revenge. Sure, a revenge plot livens up the tv soaps and dramas, but real life can become tough because of revenge. We have to admit it, revenge is one of the intense feelings that occur in the mind of every human being. If there is someone out there who has wronged you, you probably have thought about seeking revenge.

If you are a movie fanatic, you probably have seen that revenge is portrayed as a form of closure, a sense of satisfaction. Is this true? Do you need to exact revenge to feel content? With recent studies, it has been observed that the first few moments might feel satisfying or rewarding in the brain, but later you might feel you grow to dislike your decision. Your decision might not deliver justice but can create a cycle of retaliation. Also Read: 5 Simple Ways To Manage Anger With The Help Of Graphology

When you have been wronged, you might be tempted to take revenge. But in the act, you might end up feeling hurt. There has to be a difference of opinion between people; it is but natural. But practically, the best revenge would be to put your goals forward, move towards success. Concentrate on making your life better rather than destroying someone else’s. Life is too short to hold grudges, let go. Let your brain experience the sweetness of achieving your targets. It will be more rewarding.

MORE FOR YOU
Polyhydramnios: Symptoms, Causes, Treatment
World Heart Day 2022: Expert Suggests 5 Drinks To Keep Your Heart Healthy
6 Helpful Tips To Boost Immunity
Are You Feeling Stressed and Depressed After Marriage? It Could Be Post Wedding Depression
PCOS Can Affect Your Skin and Hair, Read Problems That May Be Caused
Scientists Develop Artificial Intelligence Screening Techniques To Quicken Drug Discovery