Swinging the Arms is the Most Efficient Way to Run

Researchers have found that swinging the arms can counter balance the movement of the legs, thus saving energy at the same time.

Scientists from the Brown University, US, have found that swinging the arms can counter balance the movement of the legs, which also saves energy at the same time. Christopher Arellano, selected eight men and five women who were all committed runners for the study. 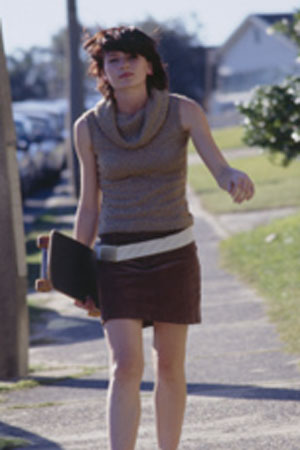 Arellano had asked the participants to run normally on a treadmill for about 7 minutes as he measured their rate of oxygen consumption and the amount of carbon dioxide that they had exhaled. He then asked the participants to run without swinging their arms by holding them loosely behind their back, crossing the arms across the chest and holding the hands on the top of the head.

Arellano said, “I think everyone conceded that the most challenging run was the one with the hands on the top of the head”. He recalled the runners complaining about how tired their arms were after each session finished.

After measuring the oxygen consumption rates and carbon dioxide production of the athletes, Arellano calculated the metabolic rates of each runner when they were swinging their arms and holding them in all the three positions.

When the four metabolic rates for each individual were compared, the researchers could see that swinging of the arms reduced the runners’ energy costs by about 3 percent relative to when they held their arms behind their backs.

Arm swinging had also saved an impressive 13 percent compared with when the participants held their hands on their head.

The study has been published in the journal of Experimental Biology.