Mumbai is going through a Swine Flu outbreak currently, with nearly 140 cases in 14 days, as per the BMC. Here are some important tips for prevention.

According to the latest report, the Brihanmumbai Municipal Corporation (BMC) has unveiled that in the past 2 weeks, Mumbai has reported 138 cases of swine flu, from August 1 to 14. In addition, the city also reported 412 cases of malaria and 73 of dengue. There is list of all the cities in Maharashtra that are facing a surge in swine flu cases, in which the BMC said that Pune has reported the maximum number of swine flu cases, then Mumbai, followed by Thane, Nagpur, Kolhapur and Nashik. Talking about the rise in H1N1 virus cases, the BMC said, swine flu cases with symptoms such as fever, cough, body ache, sore throat, headache, diarrhoea and vomiting, were on a spike in the city.

Swine flu is a virus caused infection which is a name for a virus that pigs can get. Normally, people do not get swine flu, but human infections can happen. In the year 2009, a strain of swine flu named H1N1 affected a lot of individuals around the globe. The virus is contagious and can spread from human to human. Symptoms of swine flu in people are similar to the symptoms of regular human flu and include fever, cough, sore throat, body aches, headache, chills and fatigue. BMC issued an advisory for the prevention of H1N1, in which they asked the public to keep their noses covered while sneezing or coughing, wash hands using soap and water, avoid touching your eyes, nose and mouth and do not self medicate. 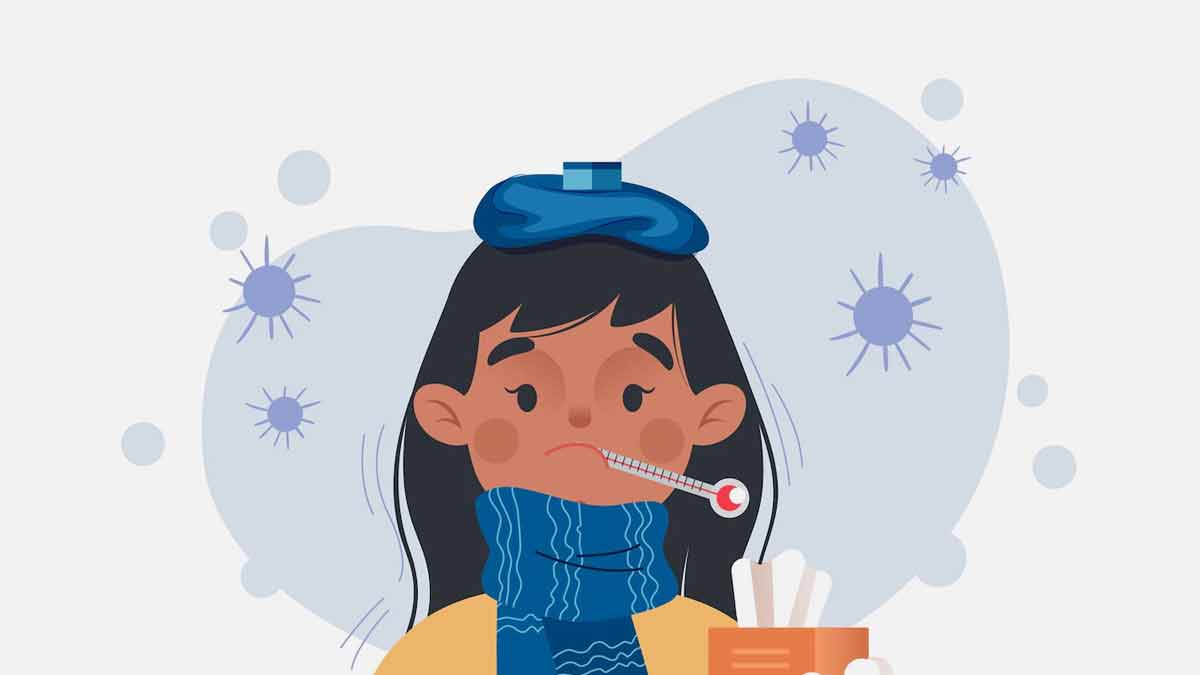 Swine flu gets transmitted because of saliva and mucus particles. An infected person can spread the virus to another person by sneezing, coughing, or touching a germ exposed surface and then touching their eyes or nose. Experts say that it usually takes between one to three days after getting exposed to the virus for the noticeable symptoms.

There are antiviral medicines you can take to prevent or treat swine flu. There is a vaccine available to protect against swine flu. You can help in preventing the spread of germs that lead to respiratory problems, such as influenza by: 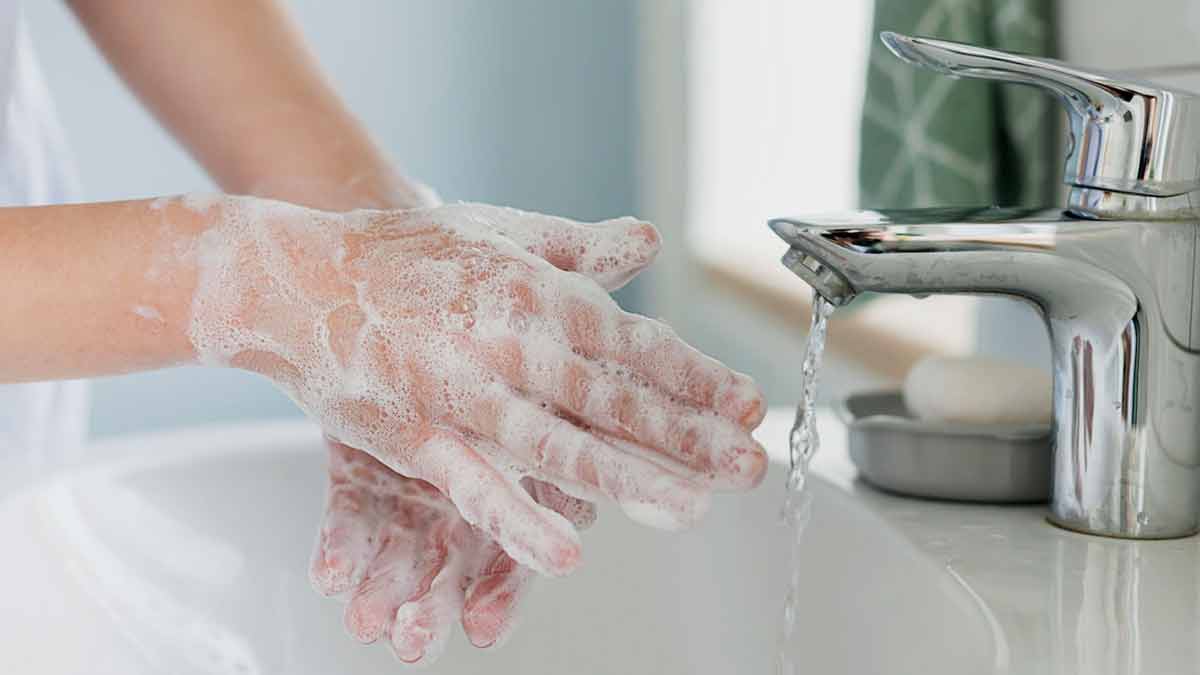 Patients who are at a higher risk of severe complications should consult with a health care expert if they experience any flu symptoms. Let them know about the risk factors or any recent exposure to pigs or swine barns you have had. Human seasonal flu vaccines cannot prevent flu viruses that usually spread in pigs, but prescribed flu antiviral medications can treat these virus infections in people.

One of the major causes of the swine flu outbreak in Maharashtra is weather changes. The weather conditions are unpredictable and usually humid, which leads to a surge in the transmission rates. Highly populated parts of Mumbai are the most infected by H1N1 reckoning for over 50% of the total cases. According to some health experts, one of the major difficulties is that swine flu, COVID-19 and dengue have similar symptoms. People are mostly not able to detect the symptoms due to which there is a delay in the treatment.