Surrogacy (Regulation) Bill has been the talk of the town and The Committee held 10 meetings since the Surrogacy Bill was referred to it by the Rajya Sabha on November 21, 2019. The panel held detailed deliberations with senior officers of the Department of Health Research and various stakeholders/experts including surrogate mothers, doctors and intending parents to ensure that the right decision is rolled out to ensure that the new Bill is gratifying all the people.

The Select Committee strongly backs the provision of the Bill allowing only Altruistic Surrogacy whereby laying a complete ban on the commercial activities associated with Surrogacy. It is thought and perceived that motherhood could not be allowed to be turned into mechanical paid service of pro-creation devoid of divine warmth and affection. 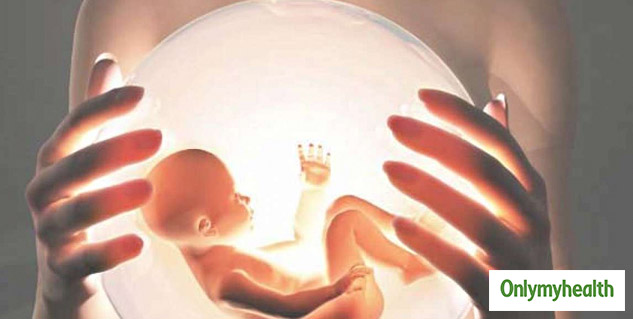 The Rajya Sabha Select Committee on Surrogacy Bill has recommended that surrogate mothers should not be restricted to ‘close relatives’ alone and instead, any willing woman should be allowed to be so. The other major changes recommended by the Committee included consenting single woman i.e. a widow or a divorcee and Persons of Indian Origin (PIOs) to be allowed to avail surrogacy, removing the provision of the requirement of five years as the period of inability to conceive before opting for surrogacy and increasing the insurance cover for the surrogate mother from 16 months proposed in the Bill to 36 months.

Also Read: 5 Genetic Diseases That May Be Inherited In A Woman From Her Mother

Dr Rita Bakshi, IVF Expert and Senior Gynaecologist, International Fertility Centre says, “I’m highly in favour for of the modifications that have been proposed recently as otherwise these clauses would have had only added to the miseries of the intending parents. These changes were much needed as they cater to the needs and aspirations of the intending single parents to complete their families. 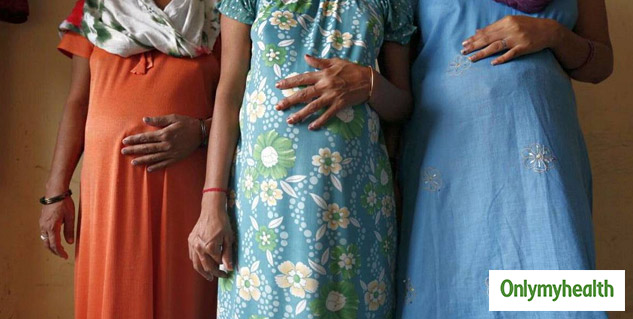 Not to forget, the step of removal of the “close relative” condition is also a boon for the intending parents. Surrogacy itself has a lot of stigmas attached to it in our society and I’m sure that no close relative would have stood up for this favour. People in our country still don’t disclose that they are undergoing fertility treatments as it is considered to be a shame. Then how can some ask for being a surrogate that too without remuneration?”

Castor Oil While 40 Weeks Pregnant: Risk Of Its Usage To Induce Labor Pain