According to a recent Isreali study, sunlight can trigger a hormone which makes men feel hungry.

The sun plays an important part in our life. Not only is it an abundant source of light and energy but apparently it also influences how much some of us eat. As per an Israeli study, by stimulating the production of a hormone that increases appetite, sunlight can indeed make men feel hungry. For this very unique study, researchers from Tel – Aviv University analyzed the nutritional data of approximately 3,000 people. The study was published in the journal Nature Metabolism.

And, they discovered that men ate about 300 calories more per day during the summer, while that was not the case with women. The study found that sunlight causes the hormone ghrelin to be released into the bloodstream, but only in men. Ghrelin is also known as the “hunger hormone,” among other things, and it is responsible for the increase in appetite. To examine more, the researchers exposed male and female participants to 25 minutes of midday sunlight and found out that it triggered an increase in the levels hormone ghrelin in the men’s bloodstream but not in women’s. The study has acted as an addition to the growing evidence that the effects of sun exposure might be more complicated than it is believed to be. 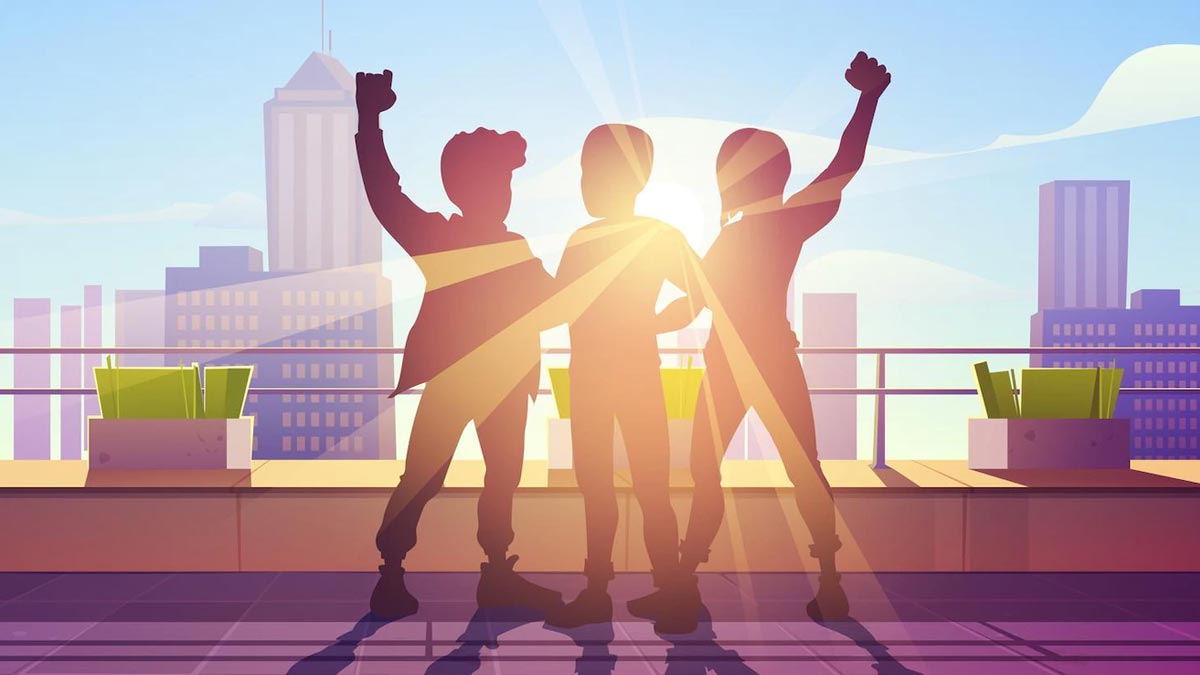 If you are thinking of avoiding sunlight to cut on those extra calories then hear this out. The study also noted that excessive avoidance of sunlight can be harmful to health. However, moderate exposure to the sun can be extremely beneficial as it reduces the risk of heart disease, and ghrelin may play a role in it. It is known that too much exposure to the sun is known to increase the risk of skin cancer, but some new studies have said that an optimum amount of sunlight can increase life expectancy, by helping to prevent heart diseases and other causes of death. The hormone also can affect your body in a number of other ways, which researchers say is yet to be explored in more detail.

Also read: Do You Feel Hungry All The Time? These Foods Will Help You Control Hunger

Carlos Diéguez and Rubén Nogueiras, professors at the University of Santiago de Compostela, Spain who were not involved in the study, wrote in an accompanying news and views in Nature Metabolism that, "This work will surely pave the way for further studies on the role of the skin in energy and metabolic homeostasis [balance], a field that had largely been overlooked."