According to a recent study, air pollution is also behind the risk of having a first and subsequent stroke and of dying.

Air pollution is contamination of the indoor or outdoor environment by any chemical, physical or biological agent that modifies the natural characteristics of the atmosphere. A few factors that severely contribute to air pollution are household combustion devices, motor vehicles, industrial facilities and forest fires.

According to a recent study, air pollution is also behind the risk of having a first and subsequent stroke and of dying from resulting cardiovascular diseases and issues.

The research was done by Sun Yat-sen University School of Public Health in Guangzhou, China and published in the journal Neurology. It amplifies how air pollution could affect the trajectory of health from stroke to subsequent death. It laid emphasis on the health impacts of PM 2.5 granules. This fine particulate matter (PM) is harmful to human health. The study reveals that for every particulate matter 2.5 increase of 5 μg/m3, the risk of a first stroke is increased by up to 24%, and the risk of a first fatal stroke increased by 30%.

“Despite many previous studies that have shown the harmful and adverse effects of pollution on health, there still seems to be little awareness on the need to take adequate measures to reduce our overall exposure to pollutants, particularly in populations at higher risk,” Dr. Franco Folino, Ph.D., research cardiologist in the department of Cardiac, Thoracic and Vascular Sciences at the University of Padova in Italy, not involved in the study, told a leading medical website. 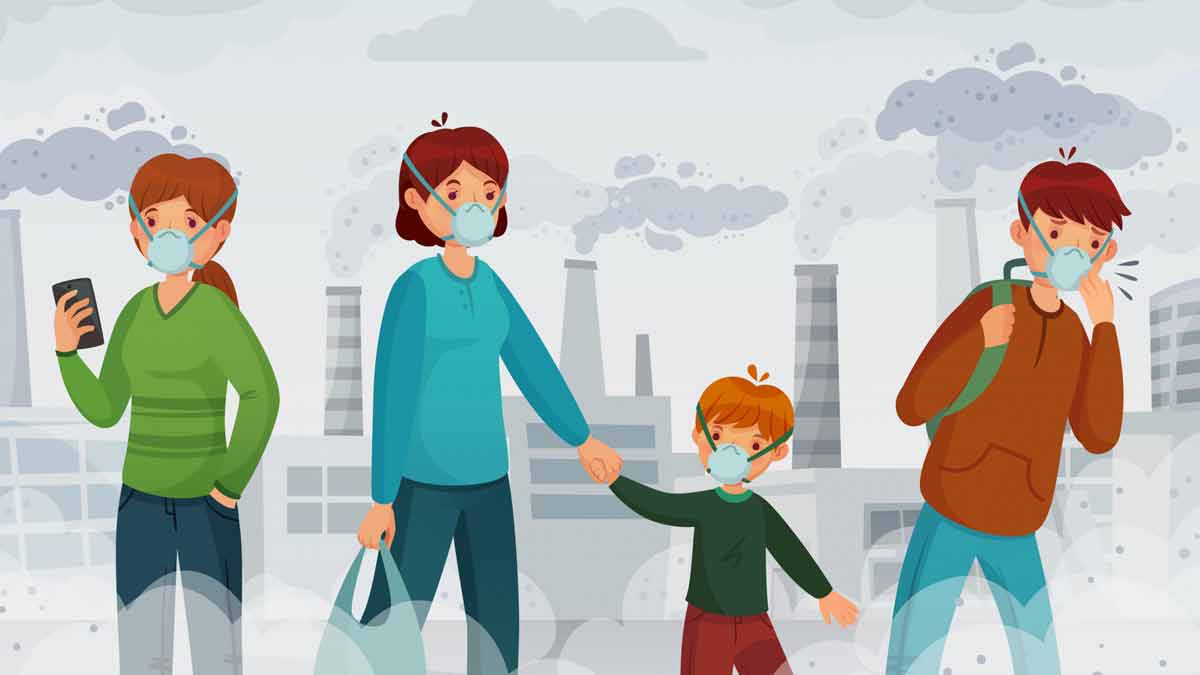 “Just like the climate around us change and still fails to induce significant changes in environmental policies, the effects of air pollution on health are largely underestimated,” he added.

The researchers tracked the health progress of these individuals for 3,765,630 people and used one year of air pollution data to accurately estimate the exposure based on where these people lived.

The data suggested that people who had strokes during the study had an average exposure of 10.03 µg/m3 of PM 2.5. and 9.97 µg/m3. for the people who did not have a stroke.

Study Reveals Dogs Can Smell When Humans Are Stressed