A recent study reveals that physical activity in the morning, particularly between 8 a.m. and 11 a.m., has the most impact.

There are several health benefits of exercising everyday and we are well versed with them. According to a recent study, what time a person exercises plays a very important and significant  role in lowering the risk of cardiovascular diseases (CVD) and strokes.

The study was published in the European Journal of Preventive Cardiology. It reveals that physical activity in the morning, particularly between 8 a.m. and 11 a.m., has the most positive impact on a person’s risk of cardiovascular diseases and stroke in comparison to physical activity at any other time of day.

The researchers observed and analysed data from 86,657 participants in the UK Biobank. Their average age of the individuals was 62. Accelerometers were used for recording the participants’ physical activity over a period of 7 days.

Talking along the lines lead author of the study is Dr. Gali Albalak told a leading medical website said, "The study population was in general constituted of people largely being middle-aged to older adults with presumable ‘formed’ behavioral habits and also patterns, there isn’t a strong suggestion that these habits would change exponentially over the follow-up period.” 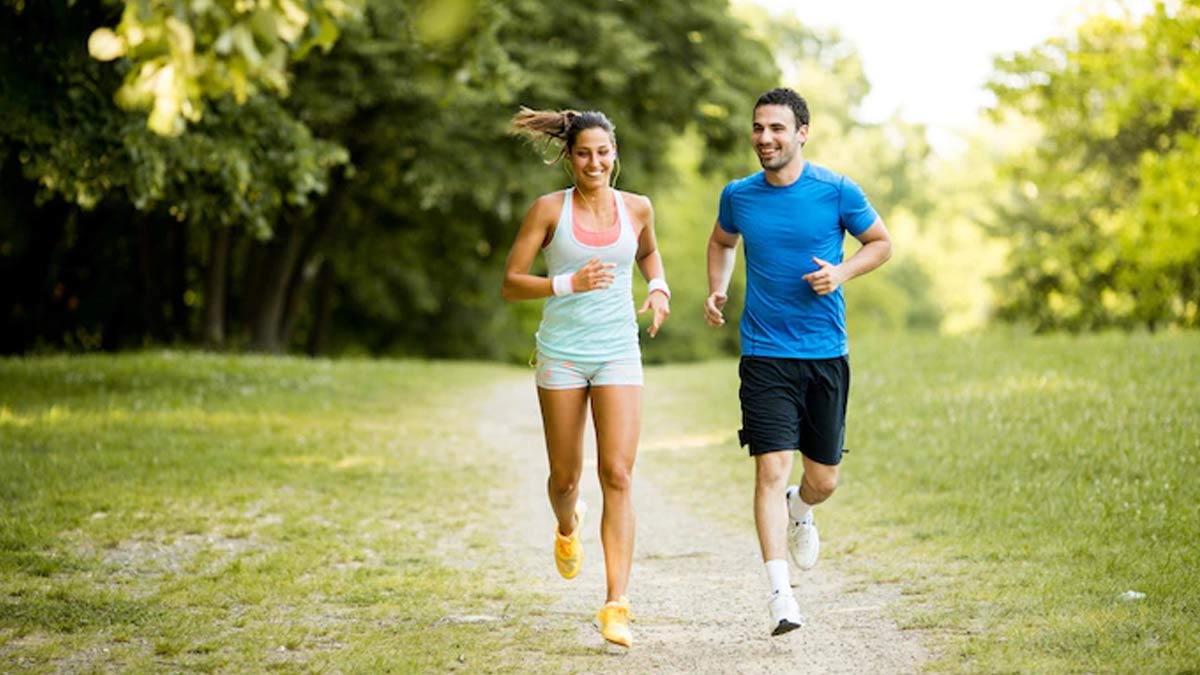 Also read: Separation Anxiety: Why Is It Common In Children, & How To Cope With It

"Also, physical activity is just like food intake and exposure to light, both of which are an important ‘Zeitgeber,’ or circadian clock trigger,” concluded Dr. Albalak.