A recent study has found a co-relation between higher stress levels and fertility in women.

If you have been on the lookout for ways to get pregnant, but just can’t get there yet, try to stay calm and keep the stress levels down. Researchers say that there is an association between stress as well as fertility implying that stress can reduce a woman’s chances of going through successful conception. 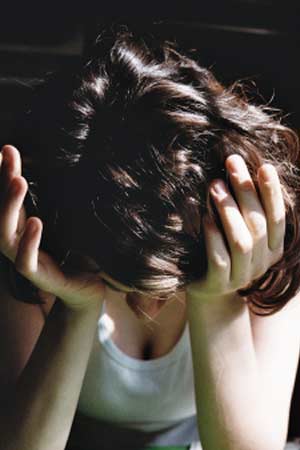 The researchers measured stress with the help of biomarkers in the saliva of women who were eager to conceive. They found that there was a strong correlation between the two.

It was found that women who had the highest levels of the salivary stress biomarker had about 29 percent decreased chances of conception. This in the truest sense translated to at least a two-fold risk of infertility for these women.

Another study that was published in the journal Fertility and Sterility had found nearly the same results. The American Society of Reproductive Medicine says that chronic stress increase production of hormones in the body and these hormones can either delay or completely prevent the possibility of a woman releasing an egg.

The study was published in the journal Human Reproduction.

MORE FOR YOU
In A First, Pig's Kidney Successfully Attached To Human, Surgeon Calls It 'Potential Miracle'
Breast Cancer Awareness Month 2021: Dispelling Myths About Breast Cancer
Diwali 2021: Easy And Healthy Hacks To Celebrate Diwali
Why Stretching Is Important: Know Its Benefits; Exercises You Can Do
World Iodine Deficiency Day 2021: Here’s How You Can Prevent Iodine Deficiencies
Bone Spurs: All You Need To Know About This Bone Disorder