How Can You Beat Social Anxiety Easily?

Social anxiety affects us all at times, but the ones that get affected so much so that they face difficulty working are the ones that need medical attention.

All of us have had a hard time speaking without stuttering when the mic was waiting to weave the sound waves and produce at least a whisper and the world was eager to endure tasteful words in the auditorium. We dunked inside our own body to avoid the professor putting his gunman eyes on us while rehearsing the previous day’s lecture. What is it that makes us so shy or incoherent to the hope of learning over worrying about being judged? It is the social anxiety disorder.

It is a fact that most of our lives we are just trying to put up a nice face in front of people. Thank goodness for we have enough storage space in our minds to kill someone we loathe anytime we would like to. Social anxiety is a consequence of this endless feeling of impressing, of fearing that someone would judge you wrongly, of wanting to be what one is not and more. Social anxiety exists in all of us in some way or the other. But, this disorder takes its name seriously when it starts to come in the way of going to school or work. 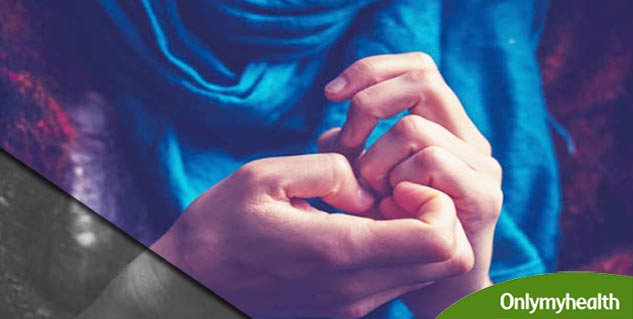 The only difference between people not marred by this disorder and those suffering from it is that the former does not linger on the embarrassing or fearful incident that they experience but the latter keep thinking about it for weeks. A lot of people who have social phobia, which is an alternate term for social anxiety disorder, are aware that they should not be as scared or fearful as they should be, but they just have no control over their emotions.

The root cause of social phobia is often thought to be the family itself. If you have social phobia, analyse if your family members have or had the issue in facing new people or a crowd. Other causes include:

Structure of the Brain

There is a structure of the brain called amygdala, which plays in role in controlling a person’s fear response. Those who have an overactive amygdala, tend to have heightened response to fear.

If you had experienced teasing, ridicule, bullying, rejection or even humiliation in your past, you are highly prone to develop social anxiety disorder. Other conflicts like a conflict in the family, sexual abuse, etc may also be linked to social phobia. 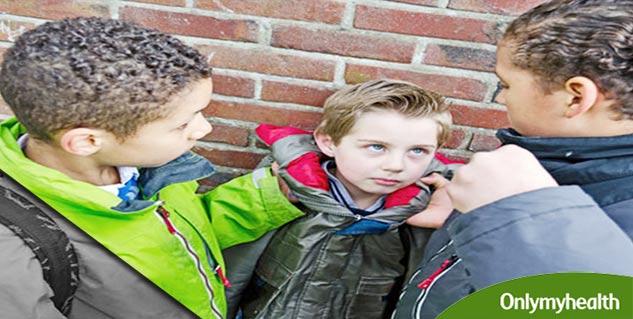 How you can Beat Social Phobia

There are several forms of treatments available to help those affected by the disorder live a happier life. Some of these include:

Psychotherapy refers to psychological counselling, which helps to improve the symptoms. The therapy sessions primarily make one alter his/her negative thoughts about oneself. The most common type of counselling that is given for anxiety includes cognitive behavioural therapy.

The first choice of medicine that the doctor prescribes is selective serotonin reuptake inhibitors. These may have their own set of side-effects and it is up to the patient to make sure that he/she is not taking a high dose of the medication. It is likely to take two to three months of treatment for the results to show. Other medications include anti-anxiety medicines, beta blockers and other anti-depressants.

Social anxiety can disturb you if you do not identify where the problem or encourage your children to report their anxiousness and if they feel utterly uncomfortable with a particular situation. Taking medications and therapy on time can help you live a happier life.

5 Words You Should Never Use Again