According to the National Cancer Institute, tobacco is the leader when it comes to the cause of preventable illness and death in the Unites States. 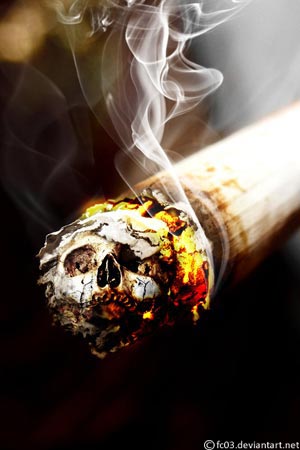 Smoking is bad for health and this is something we all know, but how bad can it be? The truth is that smoking regularly for several years can be so bad it can change not only the smoker’s life but also of those around him/her.

Two studies that investigated the overall impact of smoking across a large population of Americans stress that there is no preventable cause of illness or death that is more important than smoking. These studies have been published by the New England Journal of Medicine. These studies support all the earlier studies that derived similar conclusions based on a smaller number of observed individuals.

According to the National Cancer Institute, tobacco is the leader when it comes to the cause of preventable illness and death in the Unites States. The body revealed that the mortality rates of smokers is 3 times greater than those of nonsmokers and is essentially the same between women and men. Those people who smoke are up to six times more likely to suffer from a heart attack compared with nonsmokers and the risk increases with the number of cigarettes smoked.