Research published in Social Cognitive and Affective Neuroscience revealed that smartphone addiction can reduce the brain’s creative capacity significantly. The research team found that participants who had smartphone addiction scored less in fluency, flexibility, and originality. The study was authored by Xinyi Li, Yadan Li, Xuewei Wang, and Weiping Hu.

The research team made use of the Alternative Uses Task, in which each participant was given an everyday object for 30 seconds to name as many alternate uses of the object as possible.

The test had two phases. In phase one, the individuals were presented with a series of objects and their top two uses. The participants were supposed to memorise the lists and repeat them back. In the second phase, neuroimaging of the participants was done to reveal the activity of the brain during the Alternative Uses Task. 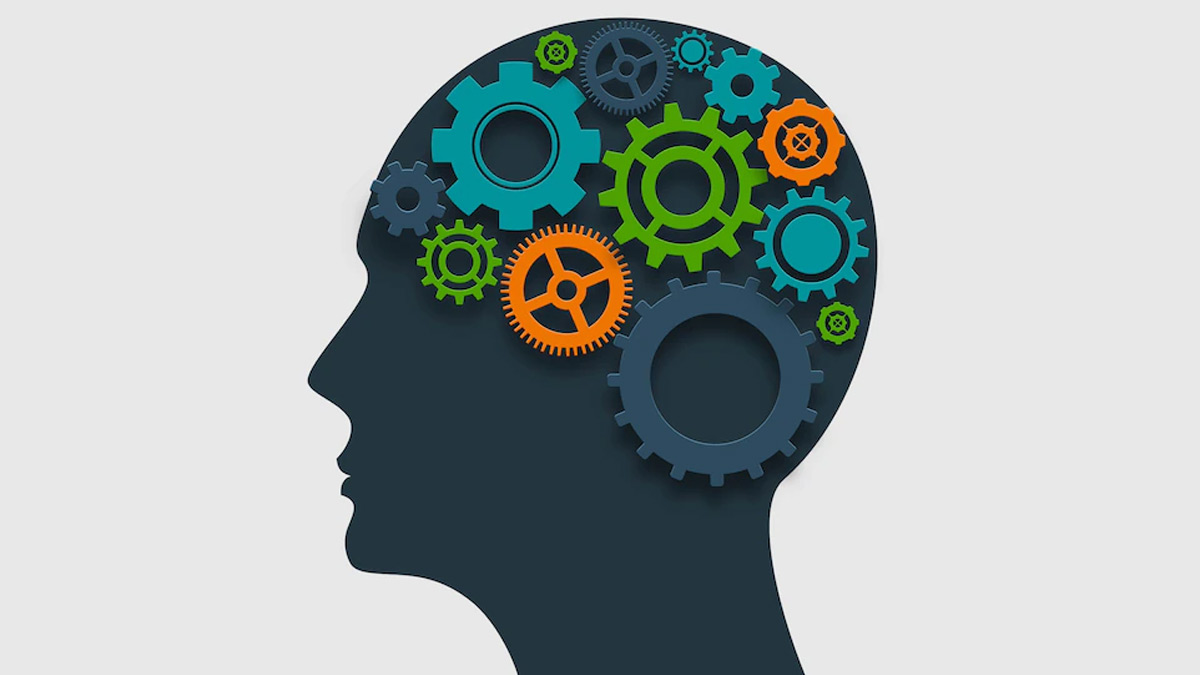 To increase the difficulty of the test, the researchers made two conditions – constrained and unconstrained conditions – in both the control and experiment groups. Some of the objects of the Alternative Uses task were also part of phase one. This was for one-half of all participants of the research.

The researchers found that participants who were already exposed to the object's purpose found it difficult to determine alternative uses. Analysing the experimental data, the research team found that participants who had smartphone addiction scored less in fluency, flexibility, and originality. The neuroimaging revealed that the prefrontal cortex and temporal areas of the brain were not active in people with smartphone addiction.

Also Read: Smartphone Usage, Its Addiction And How To Manage The Condition

Limitations of the Study