Sleepy During Office Hours? You Might Have An Underlying Sleeping Disorder

Excessive sleepiness during the daytime could be a symptom of underlying sleep disorders. Read on to know more.

What is Excessive Sleepiness? 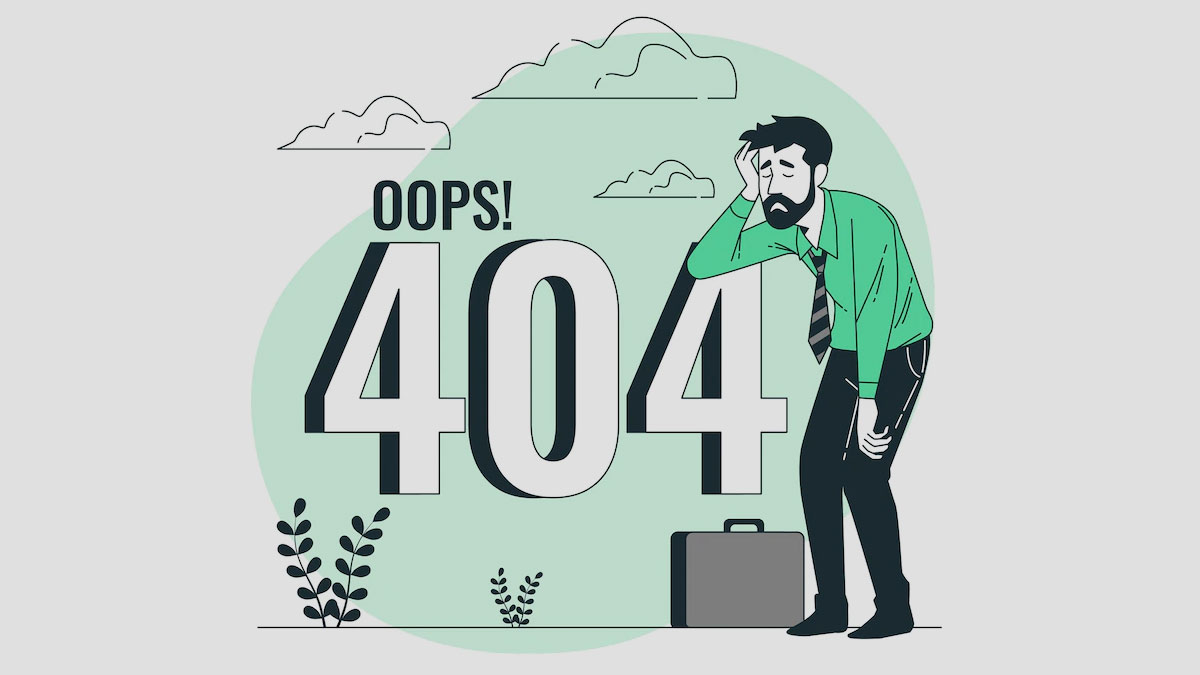 According to a study by National Heart, Lung and Blood Institute, in India, around 17% of the population  on an average have sleep problems that could affect their regular activities. This is more prominent in younger adults because of odd sleeping or working hours, irregular sleep patterns and alcohol-drug abuse, etc. Lack of physical exercise also has a role to play in the occurrence of sleep disorders.

This is a disorder that causes strong, frequent movement of legs or feet simultaneously. The urge to move is so strong that one has to move it while  sleeping as well. RLS may cause jerky movements every 20-30 seconds that might hamper  sleep. Restless legs syndrome can affect other body parts as well. Symptoms of RLS are the worst at night, even though traces of it can be felt during the day too. This sleep disorder is mostly mistaken for  insomnia.

Sleep apnea is the most common medical condition that occurs to roughly 5-19% in Indian males and 2.5% to 8% in Indian females. The cases of sleep apnea are rising because of odd working hours and irregular schedules. Read to know other types of sleep disorders that could affect you. Most commonly found in young adults and children. Sleep apnea occurs when the upper air passage gets blocked for about  10-15 seconds, waking one up multiple times during the night. Obstructive sleep apnea could cause brain failures and affect signals sent by the brain to the muscles. Famous Singer Bappi Lehri also passed away due to obstructive sleep apnea.

This sleep disorder shows evident symptoms, but are usually not taken seriously by most. Narcolepsy causes rapid eye movement, hallucination, sleep paralysis and excessive daytime sleepiness. This disorder is felt when one is dreaming, and  could cause a sudden loss of muscle control or cataplexy. Narcolepsy symptoms could vary from slight weakness to a total collapse of the body . This sleep disorder could be triggered by fatigue. 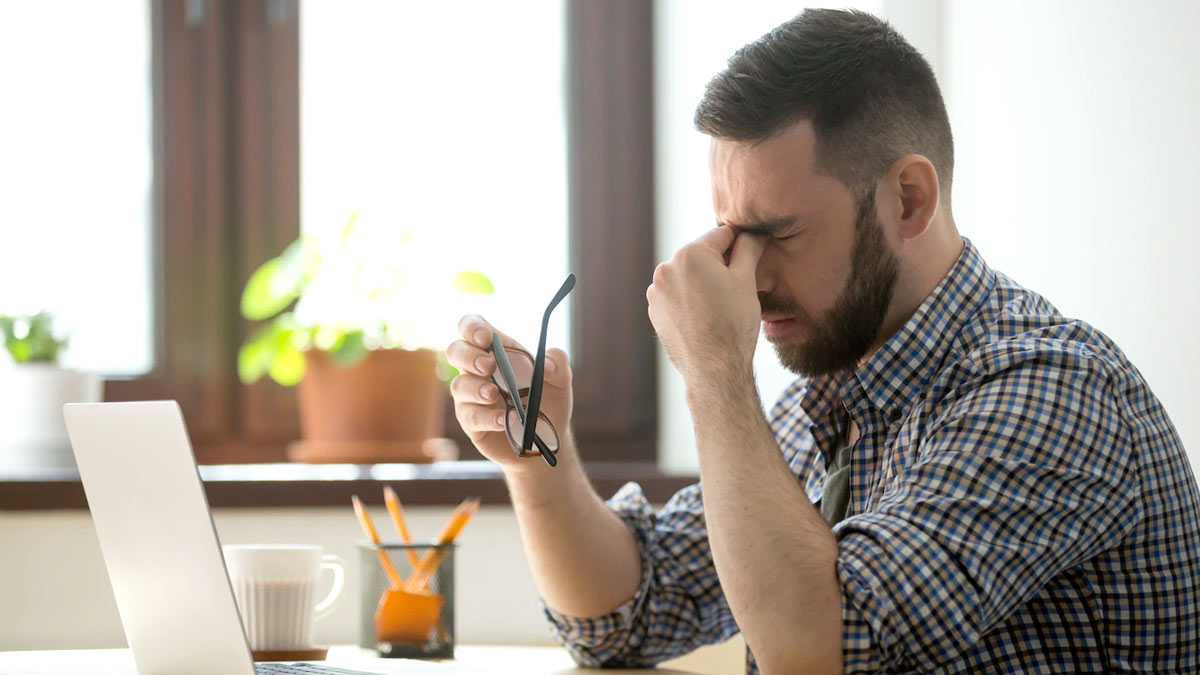 Around 35% of adults worldwide have insomnia. This sleep disorder causes trouble falling asleep, but also causes one to feel sleepy when they’re awake. Insomnia could have both temporary and long-lasting effects on a person’s health.. Here are some symptoms that could make it worse.

When Should You Consult A Doctor?

Yawning 2-3 times a day or feeling sleepy during the afternoon is normal. But if you are feeling sleepy more than 3 times in a day and it happens on a regular basis for over 4 days, it could be a sleep disorder. You must check with a doctor if you face the above mentioned symptoms for more than 4 days in a week.

8 Things You Should Know About Multiple Sclerosis