You can get an idea of how harmful it is to have single-use plastic when you consume a fish that can die due to eating plastic.

According to a study published in the journal Science Advances, single-use plastic, or plastic, began to gain fame in the early 1950s, with production now rising to 18.2 trillion pounds in the world. Scientists claim that by 2050 the production of single-use plastics worldwide will be 26.5 trillion pounds. If you are wondering how a small bottle of water or straw can harm our environment and health, then you need to read this article. 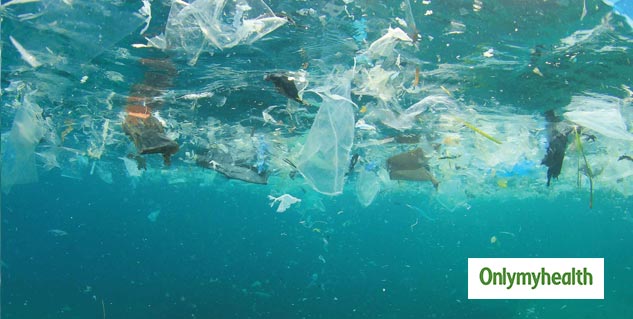 Every piece of plastic will always remain intact in one form or another in our environment, but the plastic we often throw out of the house is through the gutter through air or slopes and drains along the roads, directly reaches our seas. According to a study, every year in the US, people dump 185 pounds of plastic waste and annually 320 million tons of plastic is being produced worldwide, which is causing the maximum damage to our marine environment. The plastic consumption that we are doing is directly affecting marine life (including fish). 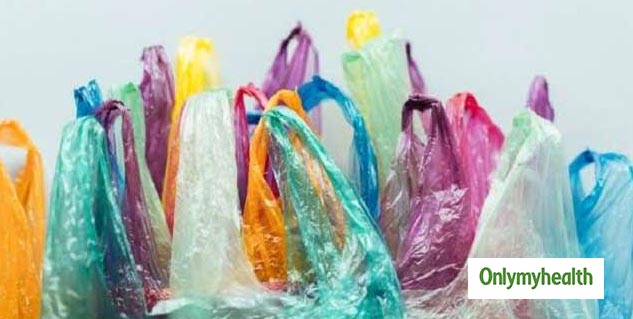 Did you know that the annual plastic production in 2016 was 335 million metric tons, most of which were single-use plastic products? These products included plastic bags, packaging, water bottles and straws. Do you know, that traditional liquid laundry detergents are packed with polythene with high density and 68 per cent of water bottles cannot be recycled? This is the reason why our environment and our health are continuously deteriorating with these things.

BPA (Bisphenol A) is a chemical that has been used continuously since 1960 in the production of plastics and is in direct contact with our food including packaging, kitchen items and the inner coating of the lid of a can or jar. Studies have shown that BPA reacts with estrogen receptors and plays an important role in many endocrine disorders including infertility, early puberty, breast and prostate cancer, and polycystic ovary syndrome (PCOS) in women and men. This is why you find BPA-free plastic products in the market these days. The BPA, known as an endocrine disruptor, inhibits the normal activity of the endocrine system, including the serum levels of hormones. The serum level of the hormone controls our metabolism. This is strong evidence that BPA plays an important role in the development of obesity in both ageing and the uterus.

Some research has found that BPA can damage our heart and arteries. It causes rapid or decreased heartbeat and plaque accumulation in the arteries, causing serious illnesses such as heart attack, heart failure and stroke.

Want To Work Out While You Are Sick? Know How Good Or Bad It Can Be